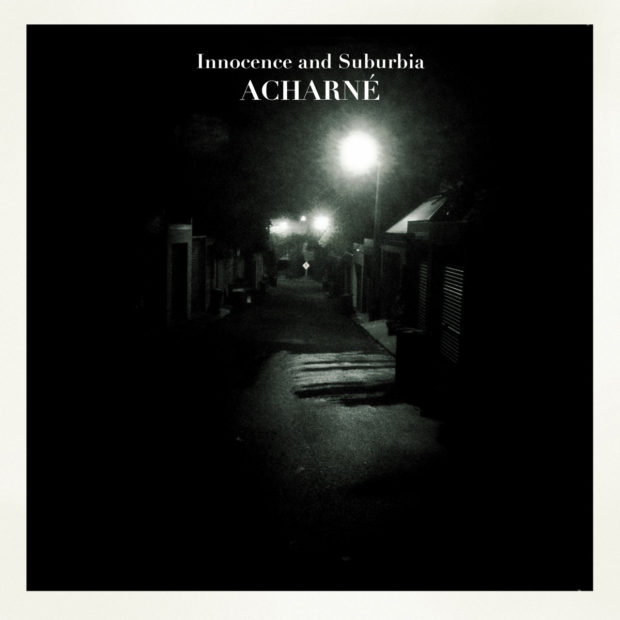 The dissolution of two romances – the first with his partner; the second with Berlin – saw techno producer Rick Bull, better known as Deepchild, forge new ground with a new alias, Acharné. In “a radical pause to reflect on the shifting sands of a beloved city” Bull made a very lovely record, full of gently shifting sensibilities itself.

In an interview with Native Instruments, Bull deep-talks the album as “a space which is essentially ‘hauntological’ or hypnagogic” Yet it could equally be tagged as a comedown record for the chill out space, as antiquated as that may sound. As Bull suggests, the songs hark back but in the jazzy, post-classical touches – cymbals, piano loops, forlorn horns and a far-off clarinet there – I hear mid-90s Ninja Tunes downtempo artists, such as Funki Porcini.