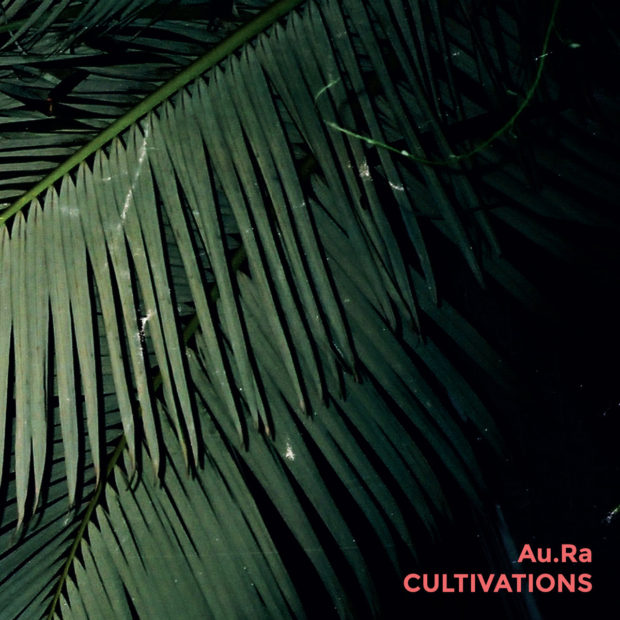 Great shoe-gaze isn’t defined by wall-of-sound guitars – though they sure help. The vocals should elicit genuine pity because unless I think things are insolvably fucked I can’t languish in the lethargy of doing nothing about it – and that is shoegaze’s chief charm.

Au.Ra make bliss-laden psych pop shot through the middle with Tom Crandles’ sultry, sulky, distinctly Mancunian drawl. It’s the formula for a feelgood wallow all right. “I don’t see corrugated skylines no more,” he sings on the Dandy Warhols-esque Above The Triangle (perhaps in reference to his move to London?) and all you want to do is ask if he’s OK. Sometimes, songs evoke Animal Collective’s fiddly microcosms and sometimes the anemic guitar noodling of The Durutti Column. Au.Ra’s relative obscurity makes no sense. The duo brims with nice-sounding ideas, which they cram into dense, hooky songs.