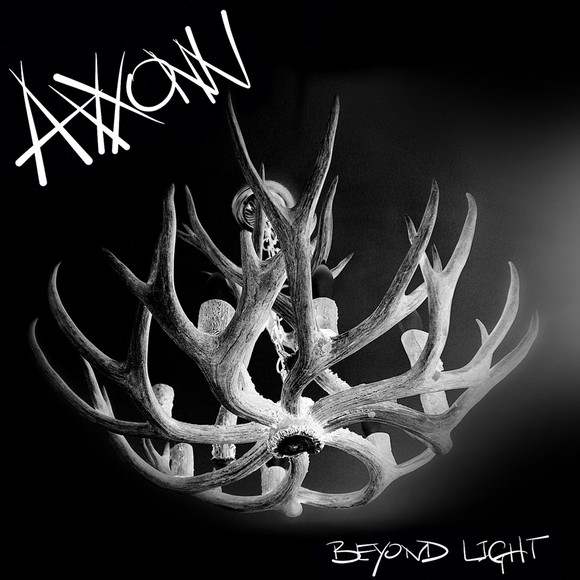 Watching people dance to noise is theatre sports of the funniest kind. More acts are making it possible, though, like the melodic noise and beats combo of Fuck Buttons and now, LA-via-Tasmania’s Axxonn. But Fuck Buttons get formulaic, while Beyond Light’s genre mutilation has longevity for both brain and brawn.

Knockout track ‘Sequel to Acid’ takes off with shuddering sonic exhaust blasts only to touch down to a neat aerobic beat in a gym where noise is as mainstream as Madonna and meatheads are feverishly bench-pressing to it. The workout revs into overdrive on ‘For The Housewives of Woodland Hills’ then gears into cooldown on later tracks, where the twinkling precision of Aphex Twin’s ambient works is the most obvious touchpoint.