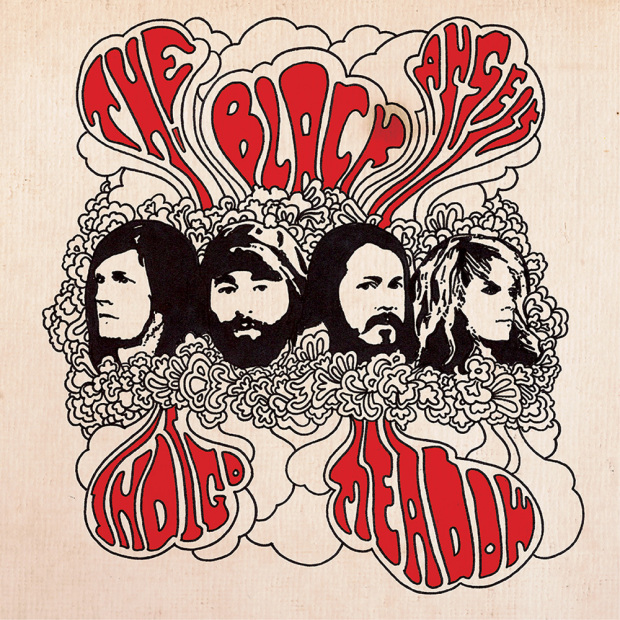 First published in May 2013

The problem with writing a song as killer as ‘Young Men Dead’ from The Black Angels’ first record, is that it haunts later efforts, insurmountable. But four albums in, the Austin band is so good at cranking out hard-edged psych-rock that even its second-best efforts are as cool as Ken Kesey.

“It’s hard to kill when you don’t know what side you’re on,” sings Christian Bland on ‘Broken Soldier’, both stern and unconcerned. The face-blasting stoner-riffs of ‘Evil Things’ beg repeat plays, while Ray Manzarek-style keys deluge down on several tracks. The band’s Velvet Underground influence is out-influenced by The Doors, with the lizard king himself summoned on the vocals of ‘This Day’.

Plenty of production, but not too polished, Indigo Meadow is the soundtrack for strobe light viewed through spliff smoke.