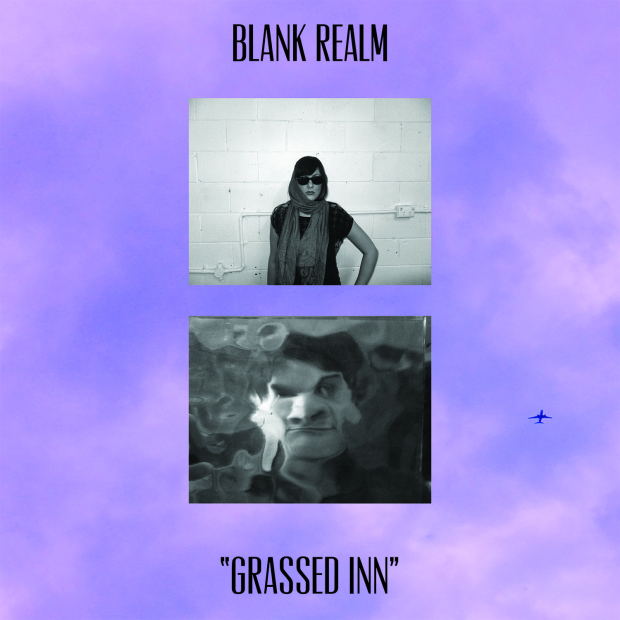 After years of noisy experimentalism, Grassed Inn is the second more accessible LP from this Brisbane four-piece. Similar to 2012’s Go Easy, it melds the ambling, loose-limbed lope of the Velvet Underground-esque ‘Even The Score’ with the hook-heavy hurtle of ‘Back To The Flood’, its central riff as euphoric as The Strokes at their boppiest. Singer Daniel Spencer’s voice is a triumph of nonchalance, with a counter-intuitive insistence in his shrug and drawl too.

But what’s OK for Krautrock isn’t OK for other rock and Blank Realm seem – especially on catchier tracks like ‘Falling Down The Stairs’ – to prevaricate on wrapping things up, repeating verse and chorus in a song that starts fresh and forward-driving but curls yellow at the edges as it just … keeps going. When Blank Realm do master the art of dénouement, though, they’ll be five-star formidable.