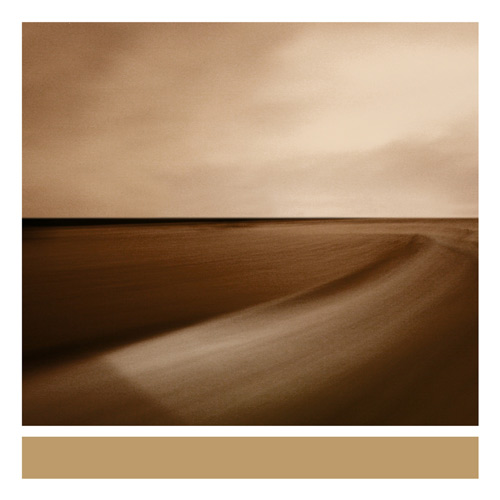 First Published in The Brag, December, 2010

Small Craft On A Milk Sea is Brian Eno’s first record on cult UK label Warp, and a collaboration with electronic composers Jon Hopkins and Leo Abrahams. One assumes Eno – lauded by Pitchfork sycophants as “ambient godfather/mega producer/art-rock legend” – had complete artistic license given his legendary status, yet Small Craft nestles with sinister perfection into Warp’s catalogue alongside acts like Battles, PVT and Aphex Twin in ways his previous records would not.

From a tranquil Eno-esque start, Small Craft swiftly ups the BPMs, cresting early with the abrasive techno of ‘Horse’. From there it meanders, gradually scaling down into the serene, minimalist soundscapes Eno pioneered.

Thrillingly, Small Craft has moments that hark back to Eno circa ’74 and ’75 – fresh out of Roxy Music and incandescent with inspiration. With its haunting guitar loop nuzzled by piano droplets, and synth fizzing out like dying stars, ‘Complex Heaven’ summons the moody disquiet of 1975’s ‘Another Green World’.

Paleosonic’s deconstructed guitar solos resurrect the demented spirit of ‘74’s ‘Here Come the Warm Jets’ while the jangly electrorock outro of ‘2 Forms of Anger’ recalls the brilliant ‘Third Uncle’ from ‘Taking Tiger Mountain’ – if not in spirit, then in sound.

Then, there’s the tracknames: ‘Emerald & Lime’, ‘Flint March’, ‘Bone Jump’, ‘Paleosonic’, ‘Calcium Needles’ ‘Slow Ice, Old Moon’ and ‘Late Anthropocene’, among others. Several songs are offcuts from Eno’s The Lovely Bones soundtrack which may explain the titles. Either that or there’s a subtext about humankind’s evolution. This is Brian Eno. It can’t be ruled out.

Even now, with electronic music-making in the podgy-thumbed paws of just about everyone, Eno’s new offering still sounds