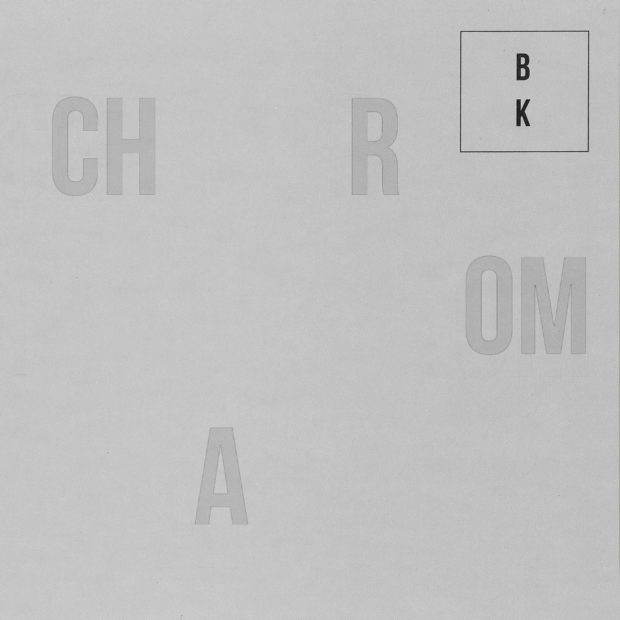 Buzz Kull single Into The Void is a gothic dark wave classic that should soundtrack a club scene in a movie. Set to strobe lights on a dance floor dripping with drugsweat, the song has it all: pounding drum machine, stabs of frosty synth and vocals with a void where the heart should be.

Buzz Kull is Sydney’s Marc Dwyer and this record’s been a long time coming. Kudos to newish label, Burning Rose, for releasing it at roughly the same time as an EP of bruised post punk from Publique, also excellent. Dwyer is not without affectation and owes a lot to Devo, New Order and early Front 242. But given he covered Blue Monday when supporting Gary Numan, and named a song Lost Control, he’s not feigning originality. I’m a believer in intros and outros, too, and Chroma has each. Opener, Christina, sets the tone for a record that’s both minimal and grandiose but most of all ice-cold, as if the final touch in the mixing studio was a blast of liquid nitrogen.