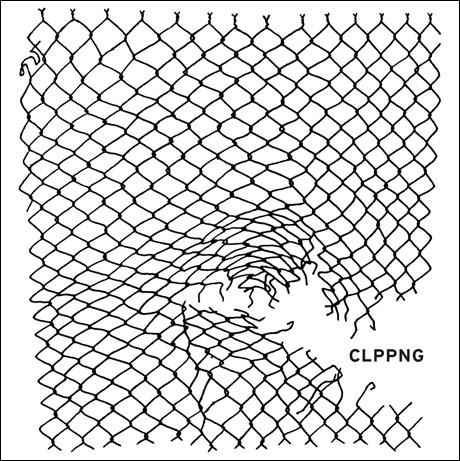 Static bursts and machinery groans make up some of this record’s ingenious beats, evoking the harsh sounds of early Public Enemy. But the beats’ cutting edge is dulled by the clinically spat and clichéd rhymes of rapper Daveed Diggs – think homies, bitches, guns, clubs, pussies and choruses like “get money or die” – whose flow sounds like the result of hard work rather than born talent. While Diggs matches Andre 3000 in crisp lyrical complexity and says something of merit when he strays from the wordplay of ghetto street thuggery, as on Dream, CLPPNG is still at its best when Diggs just lets the beat ride.