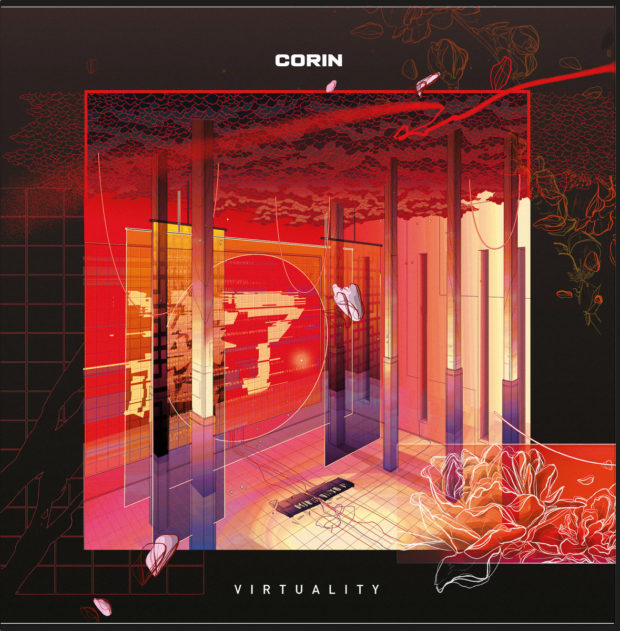 It strikes you most when a track from Virtuality comes on in a shuffled playlist. Compared to anything, really, Corin Ileto’s songs gleam as sterile and silvery as a tool plucked from an autoclave. Play Vexations loud enough and it makes mincemeat of the air. It is electronic music that’s been atomised, analysed and recast harder, better and stronger. Stubbornly devoid of soul and utterly futuristic, it is reminiscent of Kode9’s 2015 record Nothing.

The deconstructed/reconstructed theme persists relentlessly across Virtuality’s seven songs. The chiming synth cascades on Hyperdrive could imposter onto a new age compilation, Point Zero could be the swipes and stabs of a lightsaber in a videogame, and Void is grime on botox with sharp, shellacked nails. It is a record that poses a question: if this is music made by a human to mimic music made by a robot, would the reverse sound the same?