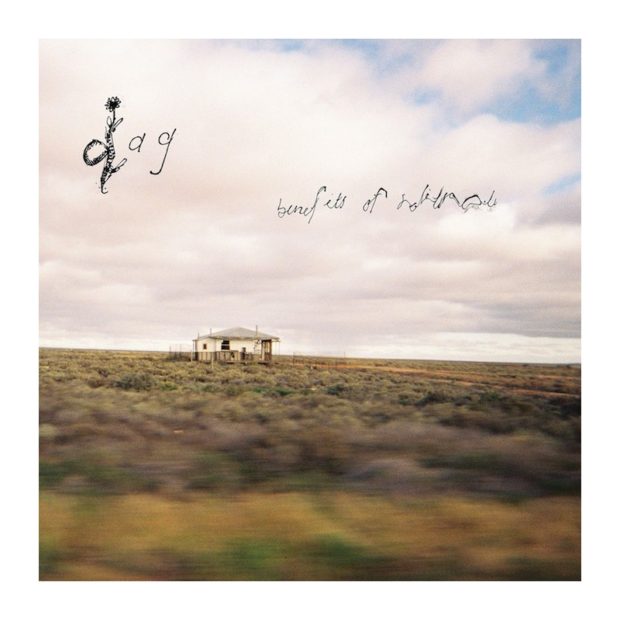 It was a relief to learn that Dag songwriter Dusty Anastassiou grew up on a cattle station in Mundubbera. “I was sort of the shit-kicker/stable boy/jackeroo,” he told a Melbourne music podcast. Novelist Lionel Shriver may say it’s OK to tell other people’s stories but if Anastassiou were a city boy and these songs of “cattle dropping like flies” were lifted from headlines browsed over a Gertrude Street piccolo, I’d have felt a little cheated.

Anastassiou lives in Melbourne now and though this record inhales the shambling amble-rock of local bands Lower Plenty and Dick Diver, it exhales the country. “When is the sky is empty and the water is low/When debt and death go hand in hand,” he croaks on the macabre waltz of Endless, Aching Dance.

Elsewhere, it’s all mid-20s ennui backed by caustic guitar strums and the sad swoops of Skye McNichol’s violin, all of it bringing to mind Moonpix-era Dirty Three or the off-kilter country-rock of Palace Music. Ennui is not the extent of it, however. Company is a window to peer in on depression’s rock-bottom for those who have never suffered it. “Company, it could not cure me/Despite your best/I might take my last breath,” sings Anastassiou, his sentiment proven when the band chips in to harmonise yet he still sounds wretchedly alone.