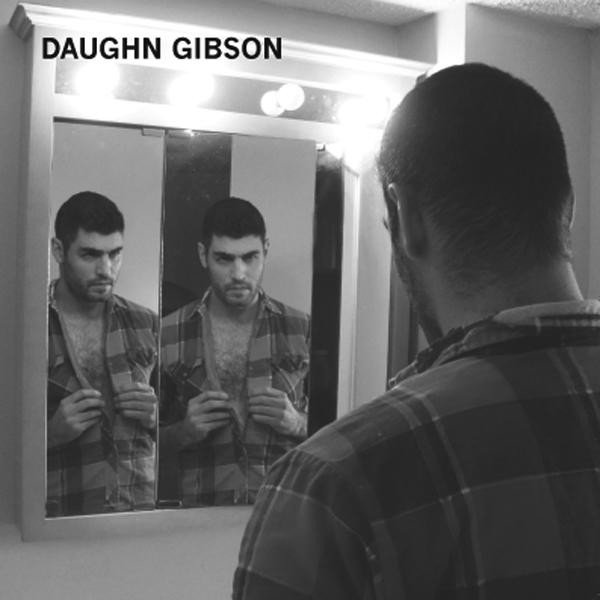 Philadelphia singer Daughn Gibson was once a truck driver. It’s a biographical detail that informs All Hell’s odd brew of country croon, plinking saloon piano, evangelist Christian interludes and tales of good families gone bad: a patchwork of influences you could probably only encounter zig-zagging across interstates from sea to shining sea, probably on the radio, probably late at night.

‘Lookin’ Back on ’99’ is a slinky slice of noir pop while ‘Dandelions’ makes bedfellows of Johnny Cash’s croon with Dan Deacon’s deranged electronica. Gibson’s baritone steals the show, most often reminiscent of Stephin Merritt of Magnetic Fields or Sydney’s Jack Ladder but most beautiful when he channels Arthur Russell’s fey wonderment, as he does on the tear-streaked ‘Tiffany Lou’.