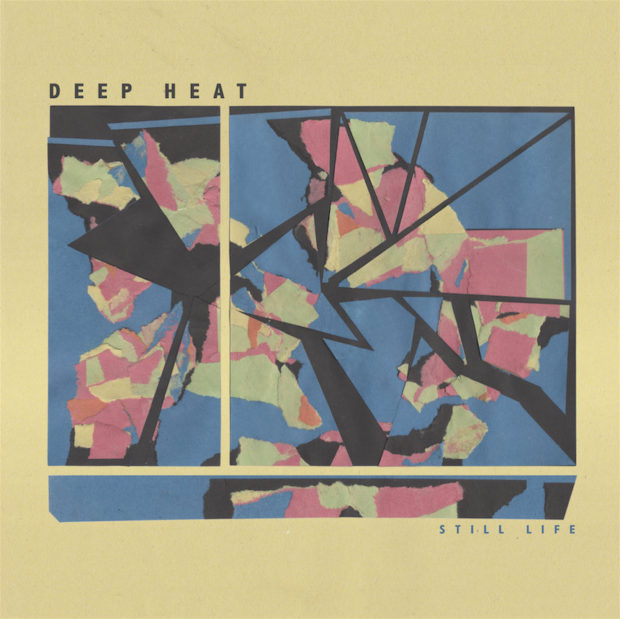 Deep Heat are no longer a band. They broke up after they launched Still Life, their first full-length release. Guitarist and singer Gus Lord presumably turned his attention back to The Stevens, Tyrannamen and Twerps, while guitarist Alicia Saye and bassist Jacquie Hynes returned to their band Infinite Void. The irony here is that Deep Heat’s sound is defined by how welded together it is.

Still Life is a dense nugget of grungy garage-punk that inspires furious head-nodding. Sonic Youth are clearly a big influence, with the guitar on Pick Up The Pieces sounding a lot Silver Rocket from Daydream Nation. There are lots of notes between the notes yet not one wasted, and the drums have a knack of coming in a few bars before you expect. Lord’s vocals have a brutish classic punk hue, while the two women’s voices are all swirling light and shade. Just don’t expect tempo changes or any curveballs at all.