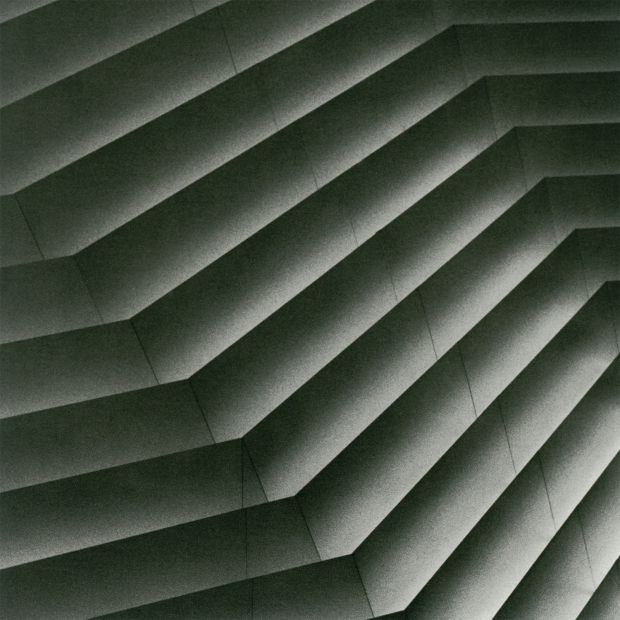 Despite the shadows creeping from its core, were it released 30 years ago, Era would not have alarmed Tipper Gore. The hair metal Gore hated was a hammed-up celebration of vice where Era is vice’s compulsive inner voice; the grit without the glam; the stalker’s sick longing without conquest’s high-five.

Reminiscent of The Horrors, Disappears’ fourth record was written during a gloomy Chicago winter, explaining its dank, underbelly feel. It channels English post-punk acts who deconstructed dub and did a lot with a little – reggae-style guitar is sharp and flinty while dub’s reverb and delay are used to spook not to soften.

Singer (stalker?) Brian Case repeats “You think about her all the time” (‘Elite Typical’) and “If you go, I go” (‘Ultra’) in a distant and dead-eyed voice until the words’ simplicity darken into sinister purpose, while lyrics like “You feel the same but they’re all different now” on the minimalist, industrial closing track ‘New House’ are disturbing on first utterance.