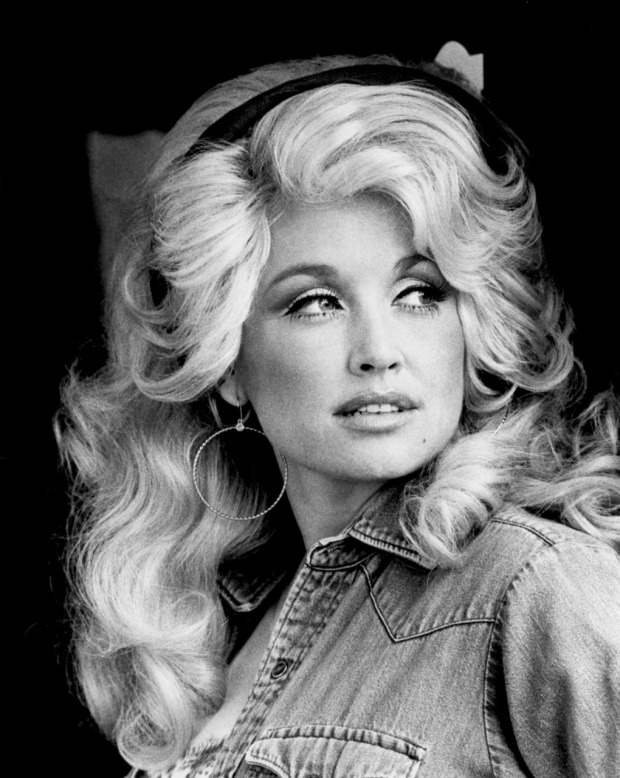 “People like to ask me,” says the glimmering-gowned 68-year-old singer Dolly Parton, “if I’ve had plastic surgery. I tell them ‘If I see anything sagging, bagging or dragging I get it sucked, plucked or tucked’.”

There is a roar of approval, not for her attitude to augmentation but for Parton herself: quick, bold and so often tonight, devastatingly funny.

On tour with her 43rd record, Blue Smoke, Parton’s show leaves lights, gimmicks and costume changes to the amateurs, instead presiding over an evening of good ol’ charisma-driven showbiz. While her voice still has its full complement of southern sass, country twang and sweet vibrato, it is her storytelling that delights the most.

Sure, those who dusted off their cowboy boots – and there were many – and came praying for 1973 hit Joelene heard it. But they also heard about the seductress bankteller behind it. “My husband was spending more time at the bank than we had money.”
Parton’s tales often burst apart with sparkles of girlish laughter that makes them seem fresh and heartfelt, even those recalled from her childhood in the Great Smoky Mountains, like the tear-jerker about her “momma’s stone soup” before Coat of Many Colours.

Parton’s charm is an enveloping thing, no matter what your ideology or aesthetic. Even if the rags to riches myopia of a line like “You’re only poor if you choose to be” repels you, later you’re drawn to her humour (“It takes a lot of money to look so cheap!”) and pragmatism (“It’s amazing how healing money can be!”).

Even if the prayer meeting lead-up to Lay Your Hands On Me might usually make you grimace, you don’t, because no religious zealot would so wittily and warmly nod to gay and transvestite fans, or admit her look was inspired by the “most beautiful woman I ever saw”: the prostitute in her Tennessee hometown.

It doesn’t matter that the visuals look like Hallmark greeting cards – the schmaltz suits the show – or that Parton should have skipped the intermission and powered us through in one sitting. Because by the time she commands us to stand and sing along to the heart-bursting duo Islands In The Stream and, after, as we sway to the irresistible pluck of 9 to 5, all flaws have been absolved and everyone is a convert, as the room fufils the revival meeting ecstasy Parton was reaching for all along.