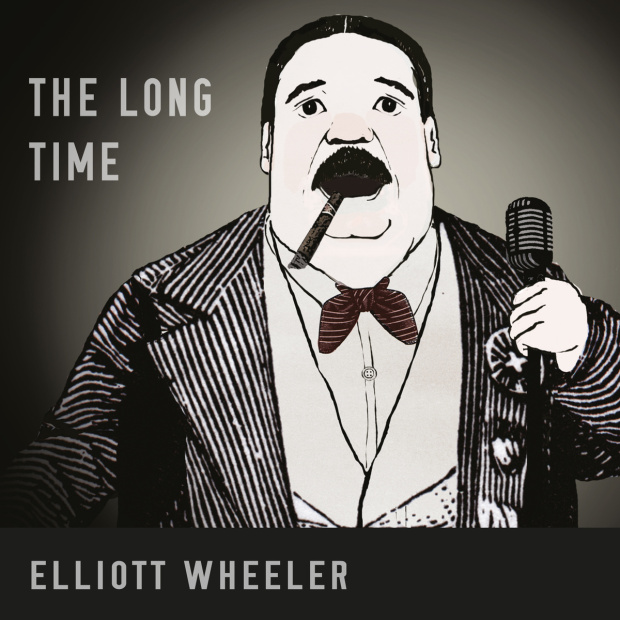 The piano-led single, ‘Baker Man’, from composer and producer Elliott Wheeler’s debut album, is so unflawed in its expression of loss – of love, of innocence, of both – it was inevitable the remaining eight songs could not rival it. Also, perhaps, the reason they take a different path entirely. Why compete?

Best known for his soundtrack work (most recently for The Great Gatsby), no sooner does the Conservatorium-trained Wheeler step out to sing ‘Baker Man’ – in a high and pure voice that deflects, rather than flaunts, its beauty – that he bows and hands the microphone to five female guests.

Perhaps Wheeler still has a foot in both camps. That of the professional, there to craft the wind beneath the wings of other artists. And that of solo musician, there to cater only his own voice and vision. When he does the latter, it’s spine-tingling, as on the single but also on the closing instrumental, ‘But It’s Life’, a kind of decelerated, dance-to-the-death tango with vast Bond theme-esque brass stomping us towards an inescapable end.