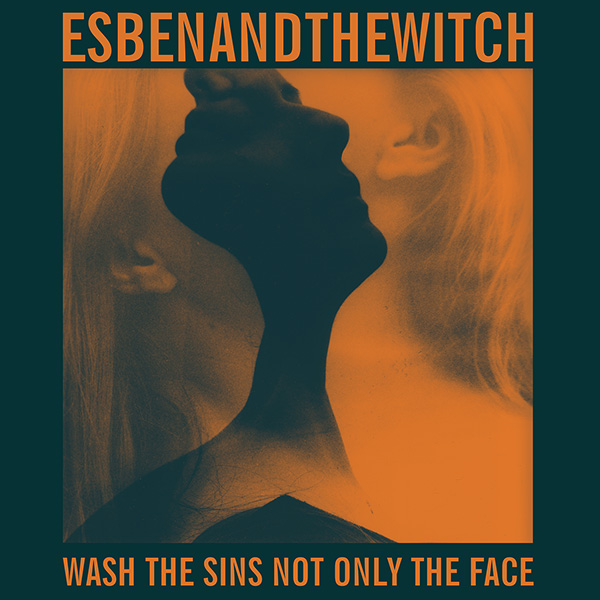 Esben and the Witch – WASH THE SINS NOT ONLY THE FACE

When the Brighton trio’s second LP starts with the tightly bound ‘Iceland Spar’ – all pounding chords, crashing drums and Rachel Davies’ honey-sweet voice – a surge of anticipation is sparked. When she moans “Supine, divine, lost in dreamtime” amidst the surgically precise guitars of ‘Slow

At times modern prog rock, at others post rock – but rarely ever actually rocking – the band’s medieval flavours and deftly intertwined electronic touches, technically, work well. Yet the strongest flavour here is narcissism: a suspicion that style has trumped substance.