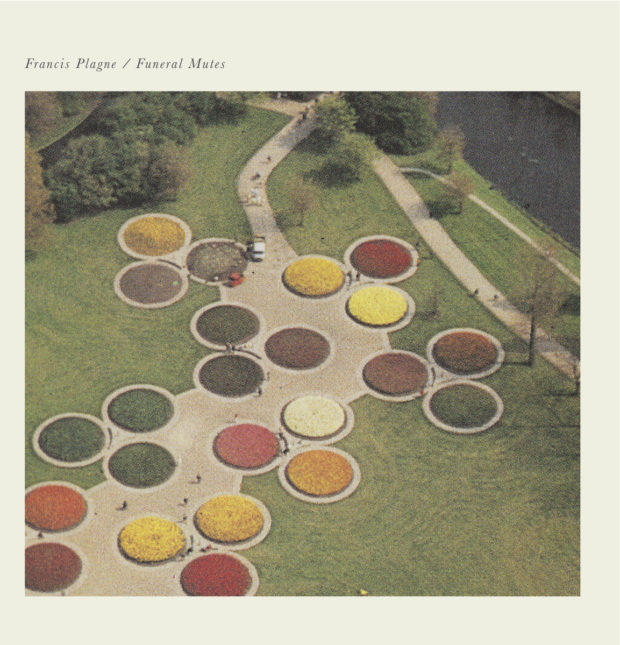 The talent of Melbourne folk singer, guitarist and composer Francis Plagne was showcased last month in a humid Sydney lounge room. Rather than distract from his playing, the noise of trucks swishing by in the rain outside added to the ambience. This welcome interjection of everyday sound would’ve been easy to explain had Plagne been experimenting with musique concrète (which he does) but he wasn’t: he was performing soft, percussion-less renditions of songs from Funeral Mutes. And still, the truck noise found its rightful place. Plagne’s songs have a way of opening up space; of generating – instead of consuming – the quiet.

His collaborators on Funeral Mutes are accomplished musicians including drummer Joe Talia – whose free jazz drum solo on Spirited Yolk is wonderful – and James Rushford. Plagne sings sans effects with the meticulous delicacy of that other rare Melbourne folk player, Paddy Mann (Grand Salvo). The eccentricity of Canterbury folk is an influence but Plagne’s style – simple on the surface and micro-cosmic beneath – is all his own.