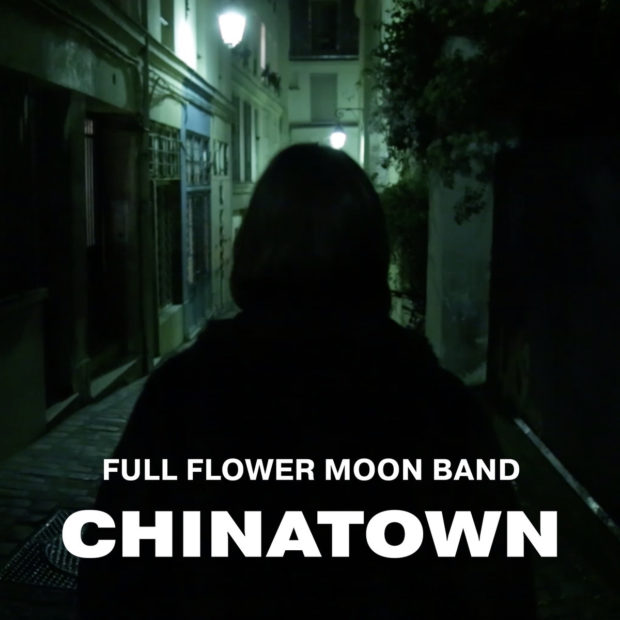 A review from my quarterly Guardian column 'Music You Missed', January 2018

On discovering Chinatown had an accompanying film (called Chinatown) and an EP from 2014 (also called Chinatown and released as five video clips), I went down the Full Flower Moon Band YouTube rabbit hole. The AV package comes care of creator, singer and guitarist, Kate “Babyshakes” Dillon, who’s teamed up with Gabriella Cohen in the band.

Dillon told the website Hhhhappy that Chinatown is a future where “how you spend your time and energy contributes to your line of credit”. Food, shelter and healthcare are assured so artists can practice “without the threat of poverty”. While it’s a tad under-grad, the concept’s whiff of post-Brandis Australia is impressively pungent.

There’s a lot to love about the record alone, with its Velvet Underground opiate haze. Babyshakes sure knows how to elevate style over substance and when you embrace that, the album opens up. On Street Love, her vocals swing from deadpan to kittenish in a flash, while Ceremony has the ominous oriental drone of Swans. Lyrics like “He’s got all this space around him, so I can never leave” on Space slice through any lingering pretension.