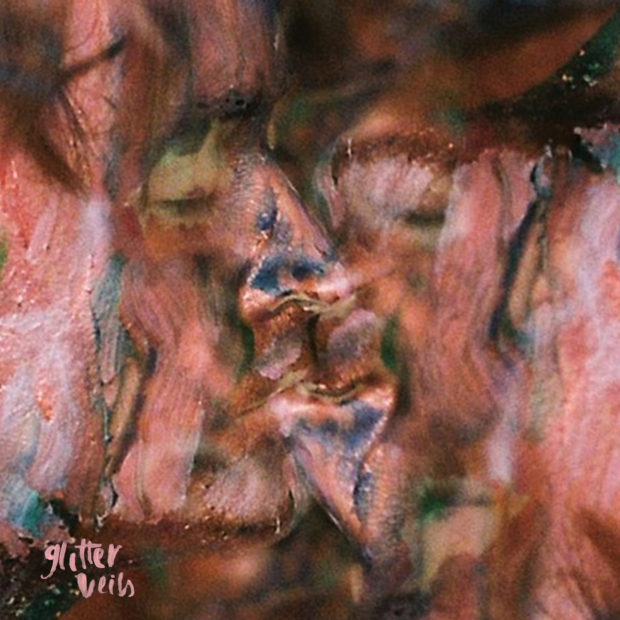 I bet the record collections of Michael Whitney (Nite Fields) and Luke Zahnleiter (The Rational Academy) are real beauties. As Glitter Veils, the Brisbane duo makes sumptuous bedroom pop intent on extracting exactly the right hue from every sound on these crawly, drawly slow jams. It’s a record that suggests a history of deep listening and more than a little obsessiveness. Record collector types.

Effects wobble, whoosh backwards or come at you sideways: consummately mangled. The earworm on Gibberish Talks isn’t a “bit” you can hum later. It’s not a chorus, melody, horn or hook you want to play on repeat but the sound of the guitar itself, lush and gravelly, when it breaks over the song, taking the bedroom setting somewhere vast. All the guitars, in fact, sound like they have been recorded in perfectly resonant rooms.

Whitney’s monotone, meanwhile, has the sticky closeness of Mark Linkous of Sparklehorse while Soft Touch channels the Eastern psych of Brian Jonestown Massacre. Pretty much every track on side B could be an outro. That, or a waltz for stoned people to languidly cut a rug to.