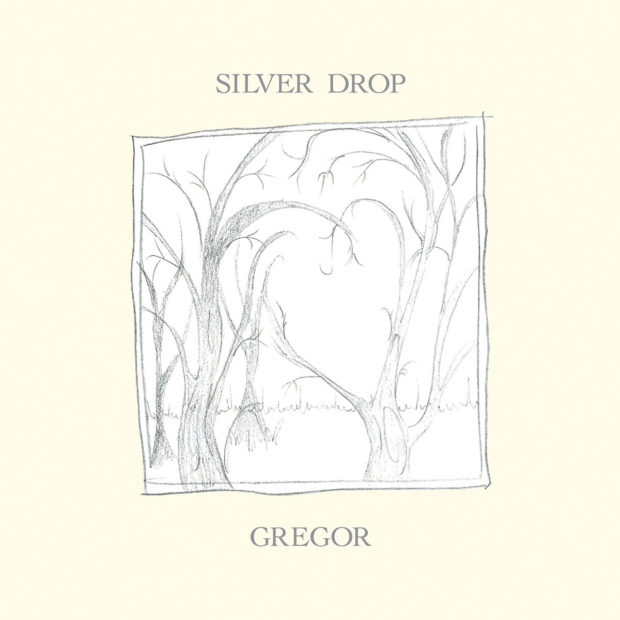 Solo Melbourne artist Gregor makes new-wave pop with a wan exterior and a warm heart. The Durutti Column’s bloodless guitar noodling is an influence but Gregor’s storytelling skill is innate, comparable to The Magnetic Fields’ Stephin Merritt – the minimalist miseries of 1995 record, Get Lost, in particular.

Despite at first feeling to be peering in on Gregor’s world – a place impervious to hearts so soft and sentimental – by the end I was glazed in Silver Drop’s sticky marinade of tragicomedy. Narrating from a bus window on Something Irrelevant, Gregor sings with a dryness that befits such objectively wet songs: “I see something irrelevant like a letterbox and a dog/But I force them to be relevant/From this point onwards a letterbox or a dog/Will always make me start to think of you.” Absurd, yes, but also true to the sinkhole of self-absorption that is young dumb love.

Elsewhere, he dissects moments via their dot points of awkwardness. On the pallid reggae of This Heat – during which the guitar perambulates the chorus in a moment of pure solo-act ingenuity – that moment is a romantic picnic on a day so grossly hot “the cheese was melting, the watermelon was soft”.

I Look Devastated, meanwhile, documents the bummer of being the guy left bereft in bed when “you get up to pee but you never come back”. Then there’s the sad-core slowdance of A Song About Holding Hands and the nine-minute meander of Revise Me, which segues from Spanish guitar to a conspiratorial Morricone vibe. Go get hooked