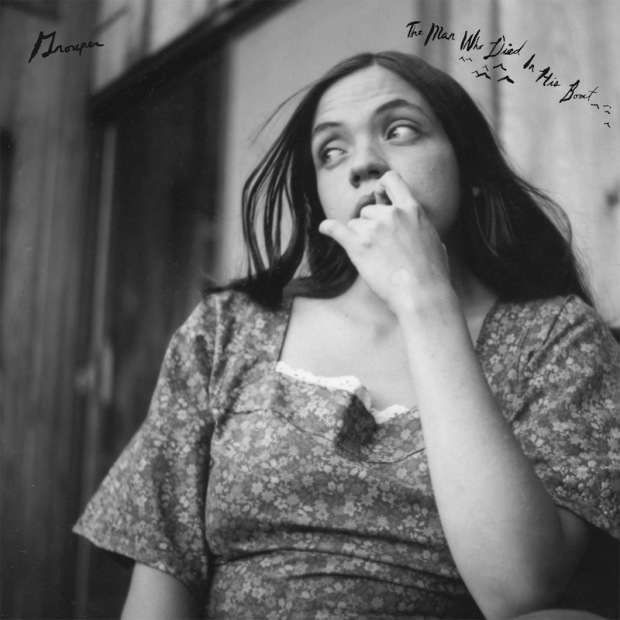 Grouper – THE MAN WHO DIED IN HIS BOAT

Some may find discerning the differences between Grouper (Liz Harris) records to be a challenge. But for ardent fans of the Portland-based textural songwriter (and there are many) the process is as enjoyable as a mother of multiples admiring the marks that distinguish her babies.

Written alongside 2008 album, Dragging A Dead Deer Up A Hill, these 11 songs are weighty with Harris’ trademark touches: howling echoes of reverb and delay; tentatively-strummed acoustic guitar; and washed-out, yet celestial, vocals buried deep in the mix. But here Harris is less circumspect, allowing her vocals to surface above the murk. While she still shies from every aspect of confessional songwriting, songs such as ‘Living Room’ may be as direct we’ll ever get.