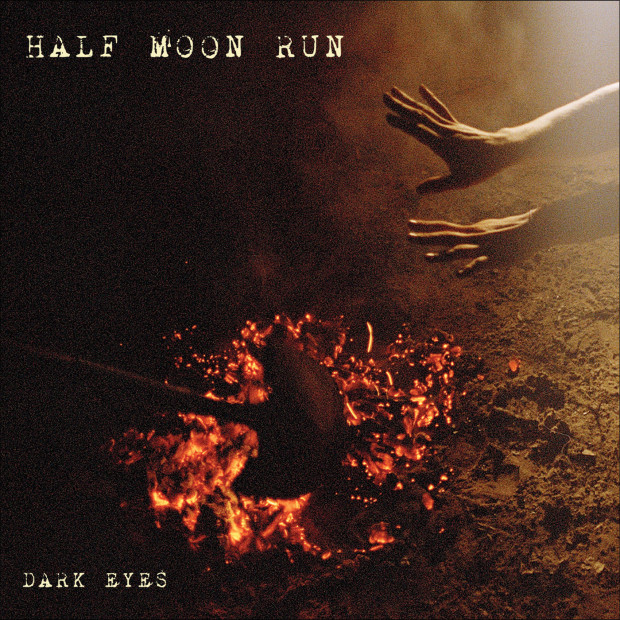 When Mumford & Sons’ Ben Lovett said Half Moon Run was “one of the most important bands debuting an album” in 2013, he presumably defined important as highly accessible folk-rock that sounds a lot like Radiohead.


But despite the brooding Greenwood-esque guitar licks of ‘Give Up’, the earnestness of this young Canadian trio is touching. Two musicians who can play and a singer who can sing have poured care like liquid gold into every song, which may not make them shine for the jaded among us but, song-writing-wise, the record is dud-free, at its best when soft rock is eschewed for the smoky-club slow jam of ‘Need It’ or the tropical R&B groove of ‘Nerve’.

Were a worried parent to hear Dark Eyes from their troubled teenager’s room they’d close their eyes in thanks. Then probably start spinning it themselves.