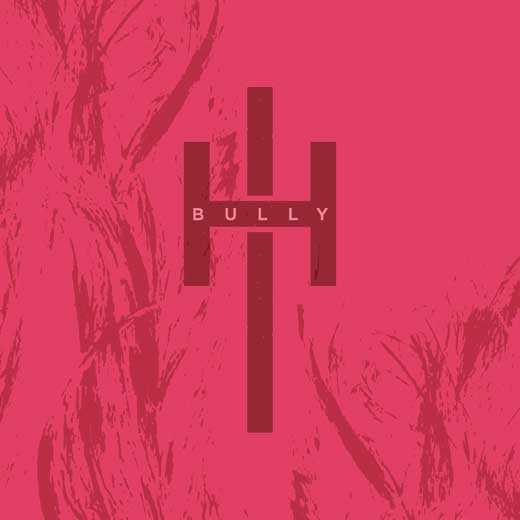 [rating:3.5]
Reviewing orthodoxy dictates you assess an album based on its studio merits alone. That approach collapses after seeing Melbourne metal band High Tension play live due to the indelible imprint of vocalist Karina Utomo giving her body and vocal cords over to her band’s aural assault.

On their second album, High Tension erect a landscape for Utomo to dominate and destroy with vocals that leap from bleak indifference to catastrophe in a flash. “Show you how it’s done bitch,” she slurs over brooding, fuzzed-out bass on ‘Bully’ before it erupts into stoner-doom’s best interpretation of triumph. The influence of seminal stoner rock band Kyuss is strong, especially on ‘Lapindo’, which also features the vocal tantrumming of King Parrot’s Matthew Young. ‘Guillotine’, meanwhile, channels the glory days of The Refused, ‘Iceman’ should soundtrack a wildling battle scene and the percussive misanthropy of ‘Take Control’ collides with a feedback-spiked chorus that could start the most sullen of circle pits swirling.