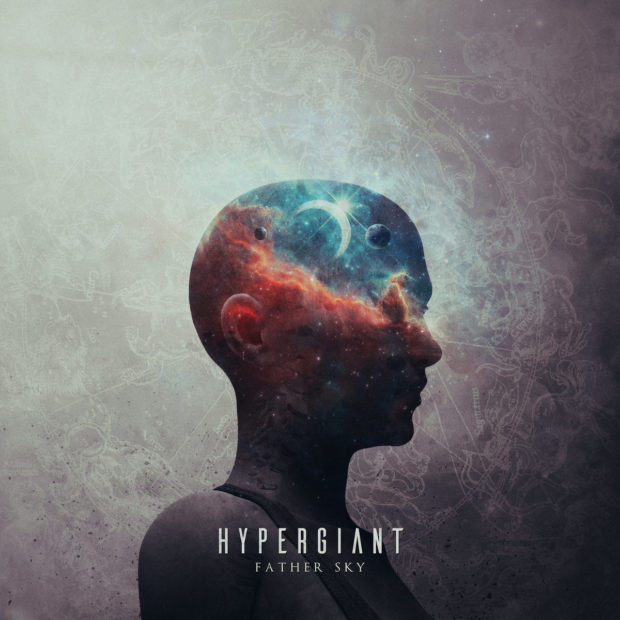 A review from my quarterly Guardian column 'Music You Missed', January 2018

The metal bros will love this: my gauge for what constitutes great stoner rock is “how big does it make me feel?”. If a band’s got it, I’m super-sized into fuelled, filled-up vastness, even if just for a molten hot moment.

Sydney band Hypergiant size me right up with their debut LP of space-slash-stoner metal and its “we gave it all” quality. When an aspect works, such as the thrash outro on Colossi, they let it ride … until it breaks into the desert metal groove of Island 3, which could be a lost recording from Welcome To Sky Valley by Kyuss. But who isn’t OK with that?

Solar Landslide opens with a post-metal climax most bands would finger their way towards for 12 minutes. Influences of Pink Floyd’s early psych and later stadium rock are both here, most obviously in the David Gilmour-esque soloing on Apogee. Julian Moxon’s drums sound actually sweaty – as opposed to tweaked to drum-bot perfection – and it could be conjectured that singer Nathan Lee plants himself some distance from the microphone so he really has to belt it out in a voice of thickness and rasp.