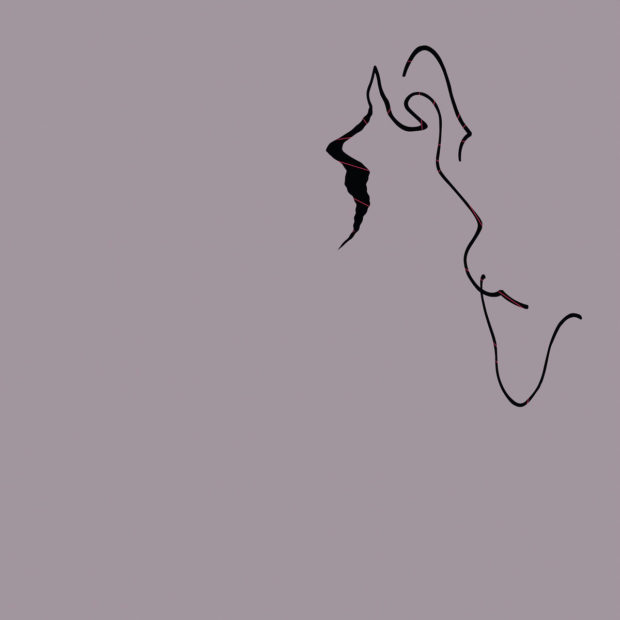 News of a facial recognition database to “keep Australia safe” cast Jasmine Guffond’s record, Traced, into topicality because it presents an idea of how surveillance might sound.

Though I was transfixed well before the news was announced. Guffond weaves sound art, ambience, disembodied voice and some pretty bracing use of bass into compositions in constant flux. Sounds shoal, then scatter, like fish. No texture or mood is graspable for long.

On Post Human, a voice pans, percussively, left and right, seeking but not finding an exit. On GPS Dreaming, multiple voices chafe against a droning thrum.

The album format is a sliver of this project’s potential. It seems ripe for expansion into something such as the immersive multimedia project of Ryoji Ikeda’s Supersymmetry, where people are placed into a simulation of the Large Hadron Collider particle accelerator. Because in a similar way to the TV series Black Mirror, in Guffond’s work, we are already stars of the show.