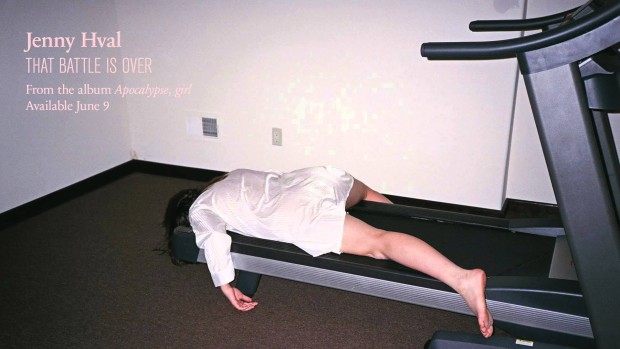 First published on The Quietus, June 2015

In 1969 feminist Carol Hanisch wrote an essay called The Personal Is Political. It was her response to criticism that the ‘consciousness raising’ meetings she was organising were not political, but personal. The meetings were therapy, said the critics; navel-gazing at the expense of bringing down the system. “They belittled us no end for trying to bring our so-called personal problems into the public arena – especially all those body issues like sex, appearance and abortion,” Hanisch wrote. “I continue to go to these meetings because I have gotten a political understanding which all my reading, political discussions, political action and all my years in the movement never gave me… I am getting a gut understanding of everything.”

Forty-six years on, most women accept their gut understanding of “personal problems” does not distract feminism from the good fight, but takes it to where it needs to be fighting. Collectively, women are giving “all those body issues” the gravitas they warrant. Individually, disgorging the early force-feedings of patriarchy remains tough and lonely work. I fear I’ll die half-mended and I regret the head-start I wasted 20 years ago because I didn’t like riot grrl. Friends, film and books have informed my journey but rarely has music. That is until Norwegian musician Jenny Hval’s fifth album Apocalypse, Girl took me to a place I didn’t know music could reach into and unravel.

*Finish reading this review over at The Quietus*