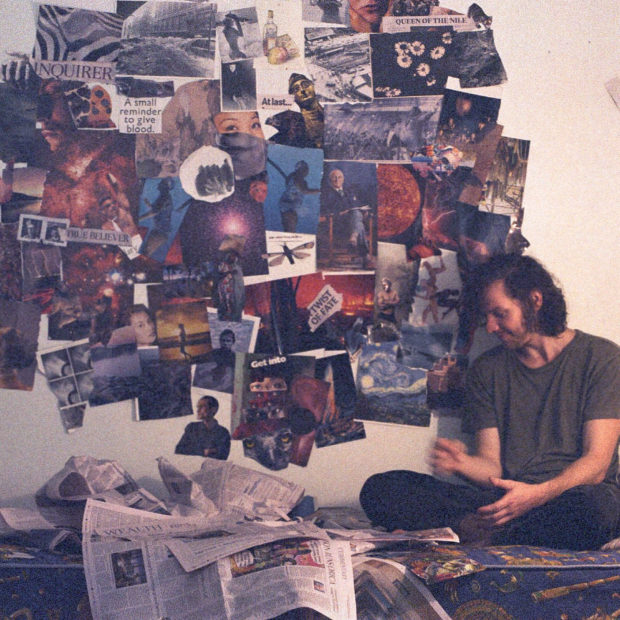 Jordan Ireland, previously singer and guitarist in Townsville “buzz band” the Middle East, told FasterLouder in May: “All the hype and excitement surrounding our little knot of young and very naive country kids became really daunting, really quickly.” The Middle East broke up at Splendour in the Grass in 2011, the year of their first album.

Ireland’s solo album is more akin to dappled shade than sound. Strings, strumming, barely perceptible percussion, piano and flute are muted and textural, with Ireland’s voice murmuring melodies from the deep, languishing in the possibilities of the irresolute. The pastoral psychedelica of early Pink Floyd or the gently soaring vocals of Kishi Bashi are fair comparisons, though Ireland’s songs are hazier and more diaphanous.

The record was produced by Greg Walker (Machine Translations), whose intuitive touch explains how closely its sound supports Ireland’s claim that “the birds, the air and the [purple] mood” were all active members of the orchestra. There are no videos, press materials and no Bandcamp site. Journalists will laud it as lush baroque pop – if they ever hear it.