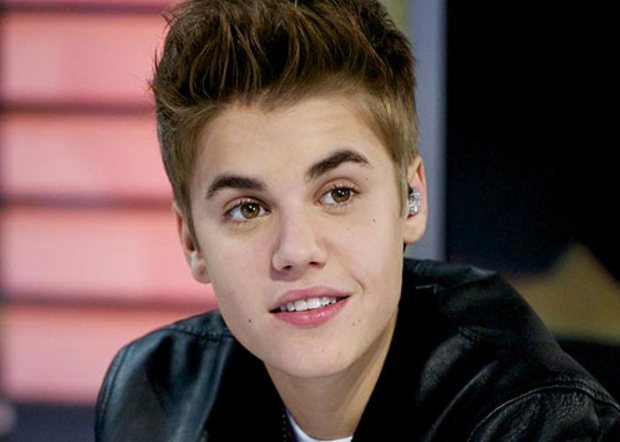 Looking for proof that Justin Bieber’s recent bad behaviour is on brand?

The 19-year-old begins tonight’s show silhouetted as an Icarus figure, at first soaring, then crashing, wings crumpled.  If Bieber’s keepers were not confident that parallels with Icarus’ delusions of invincibility would help, not hinder, Bieber’s brand, they would no doubt usurp a different Greek myth.

In any case, the symbolism is soon swamped by a flurry of dancers, Bieber’s frequent costume changes, and the show’s coolest gimmick: Bieber dropping below the stage to be literally rocketed up moments later.

The Bieber rocket, however, only makes the shrieking amplify slightly in response. The show may wield the rockets and the fireworks but the fans’ ceaseless screams are the evening’s most impressive sensory aspect. Though the screaming seems weirdly divorced from actual events on stage, feeding more on its own momentum, much like the experience of being a fan-girl, really, which teen icon Tavi Gevinson claims is “a reflection of yourself”.

Bieber’s strength is in working the pauses in action and loading them with sexuality. Like when he first removes his sunglasses, the close-up of his molten brown eyes making even seated knees soften. His weakness is in his sorely clichéd banter (“do any of you ever dream?”) and the fact that he never betters his band and dancers in that he too comes across as nothing more than a hard-working professional … though never anything less either.

One moment alone smears his polish – something is caught in his belt yet the song has begun. He hams it up by gesturing helplessly as a roadie assists but then his prop – an umbrella – hooks around the stairwell and he has to yank it free. Pity swells in me and through the cracks in his façade I am able to source some genuine affection for him, or at least some insight into the pressures of being Bieber, 24/7.

The show does attempt to alternate pace with Bieber breaking from his strutting dance to play acoustic guitar and, later, piano. But the screaming keeps the vibe hysterically heightened throughout. It appears the force Bieber has unleashed is quite outside his sphere of influence.