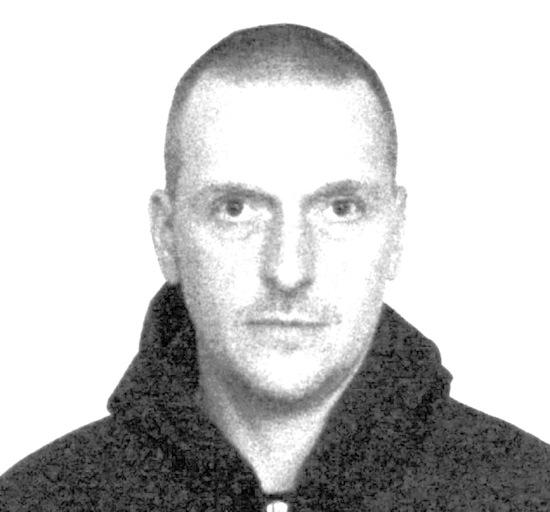 First published in the Quietus, October 2014 “So I’ve been listening to what’s on your list.”

“I quite unimaginatively came up with my current listening.”

He pauses then laughs. “You might have thought, ‘These are this guy’s favourite albums ever.'” (Erm, might have?) “Or the albums he fucking hates the most!” While I delete my back-up questions, like, “Tell me why this album is important to you Justin”, Broadrick explains his rationale. “I often tell people what I’m listening to and they say, ‘Who the fuck are 80% of these people?’ So I went with that.”

Current listening. How bloody casual! I’d been blown even further down the “seminal” course after being told that Broadrick had really been giving the list some thought. Like you do, you know, with your seminal stuff. You can stare up your own arsehole and into your own navel for weeks pondering that one.   But to be clear: these 13 albums are Broadrick’s current faves. Though thanks to streaming service Rdio, it turns out those current faves include a big whack of seminal records that Broadrick’s had the opportunity to revisit recently anyway.

Besides – in a final twist – it turns out we’re lucky to be chatting at all. A few hours before I called, Broadrick had taken a three-foot tumble down a rocky ledge in his garden and blacked out. His guitar arm is dead and his face is puffing up but, given he’s playing a Godflesh gig in his old hometown of Birmingham on the weekend, he’s confusingly cheerful. “I’m a fucking soldier man,” he says. “I can do this.”