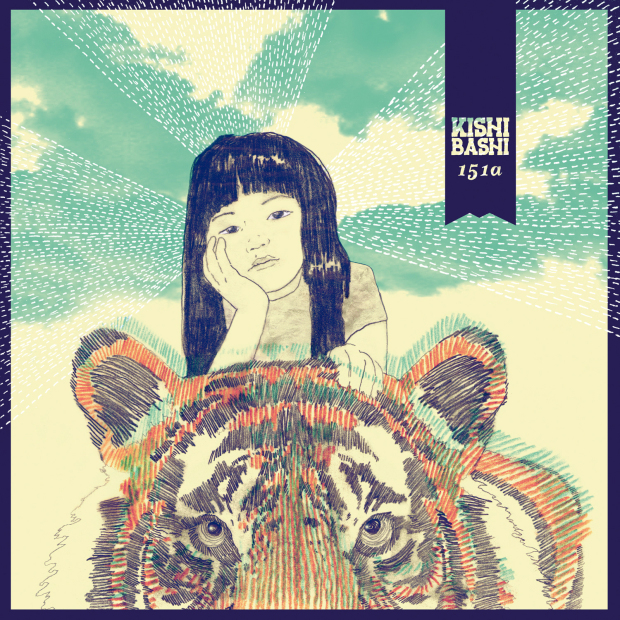 This solo debut from Of Montreal’s touring violinist will soften the hardest hearts, mainly because Bashi wears his on his sleeve. Bashi’s jubilant folk-pop– quirky for the kids, proficient for the parents, suitable for the stadiums –should further boost the graph spike of popular music’s family appeal.

Violins soar, adding an air of refinement. They also scurry, fiddle-style, alongside brisk acoustic guitar, adding a whiff of jam band. Bashi sings in English and Japanese, although sunny African influences prevail over icier Asian ones, especially on the celebratory sing-a-long ‘Bright Whites’. While ‘Atticus, In The Desert’ loses its puff after starting with all the a capella bombast of Bohemian Rhapsody, the quietly dramatic ‘I Am The Antichrist To You’ scales a late, lovely peak.

Kishi Bashi // “I Am the Antichrist to You” from Joyful Noise on Vimeo.