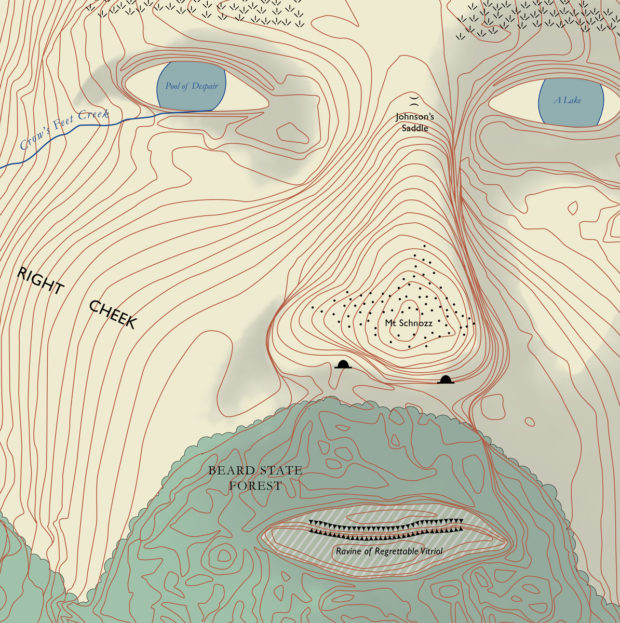 The lyrics of New Zealand musician Lawrence Arabia (James Milne) are snort-out-loud funny but they ring true too. “I was so fresh and foolish/Bold and bullish, kind of toolish,” he sings on Brain Gym.

Milne’s fourth album of wry symphonic pop is out on seminal Dunedin label Flying Nun. On his last (excellent) record, Milne made genres like ragtime seem easy and he’s similarly breezy here. There’s a hint of Lambchop’s mid-afternoon languor on The Old Dancefloor and Yo La Tengo’s poised mid-tempo rock. Elsewhere, Milne tosses yacht rock overboard in favour of shameless cruise-ship schmaltz. On Another Century you imagine him as the performer on a late-70s liner, singing for passengers in puffy bathing suits with bronzed leathery skin. Its syrupy swooping strings, fresh-faced falsetto and “shooby do wop” choruses stroll dangerously close to parody, but like Beck circa Midnight Vultures, if you embrace the role-play it’s fun as hell.