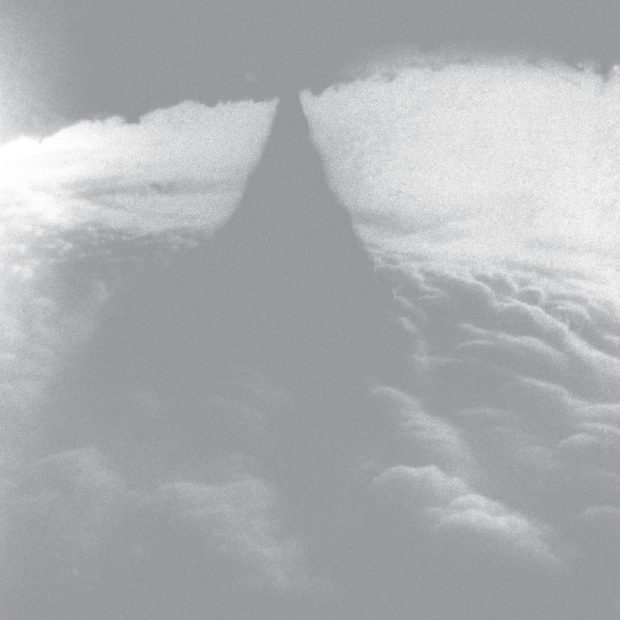 Lawrence English mastered the art of dense and affecting ambient compositions some releases ago. For Cruel Optimism he strayed from solo practice to serendipitous input from musicians including Heinz Riegler and Thor Harris (Swans). The record brewed in a year (2016) when an “unimaginable future … began to present as actual”, says English.

Commonly, such instrumental releases allow listeners to exit via lighter passages, suggestive of hope. Not so here. English trusts our fortitude to cope with a record that advances as inexorably as an icebreaker ploughing the polar sea, bound for something grim. The trombone on Exquisite Human Microphone begins as a muted caution only to return like a foghorn bellowing from the deep.

The pounds of sound on Hammering a Screw and Object of Projection strike as body blows that recede, redouble, strike again. Techniques such as this are reprised on Cruel Optimism but rather than seeming studied they are as elemental as an earthquake and its aftershocks. “The storm has broken and feels utterly visceral,” English says.