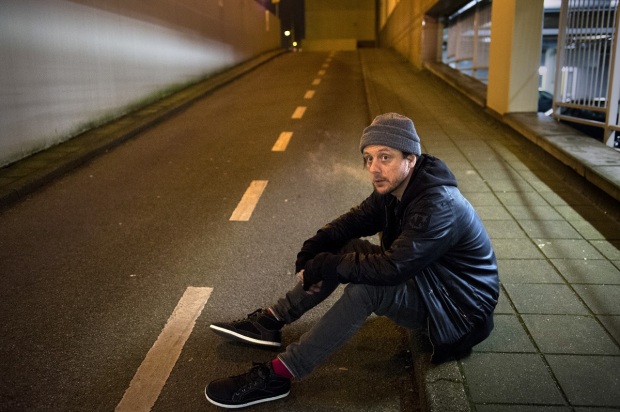 “We could run a whole festival of just the people who cancelled on us!” Adelaide Festival director David Sefton says in an interview with me a week prior to Unsound. Last year’s pikers included The Caretaker (ear infection – couldn’t fly), Emeralds (broke up – couldn’t wait) and this year, The Haxan Cloak (big continent – small scene – Adelaide too far to wing it without a bunch of other shows booked).

The abstracted techno of The Haxan Cloak’s replacement, Lee Gamble, surfaces familiar tropes then submerges them into foreign ones… but also frustrates in that nothing overwhelms. That’s until Gamble breaks the ice indeed when two long plush notes precede an abrasive tearing crunch, like a massive sheet of ice cleaving off an Antarctic shelf, crashing and splintering below; beginning the final mass melt. Bells clang, bass snarls, people whip out earplugs, a galloping beat takes over like the first post-Apocalyptic steed and I think: “This is why I came.”

It closes with some four to the floor techno before Gamble slams his laptop lid shut.