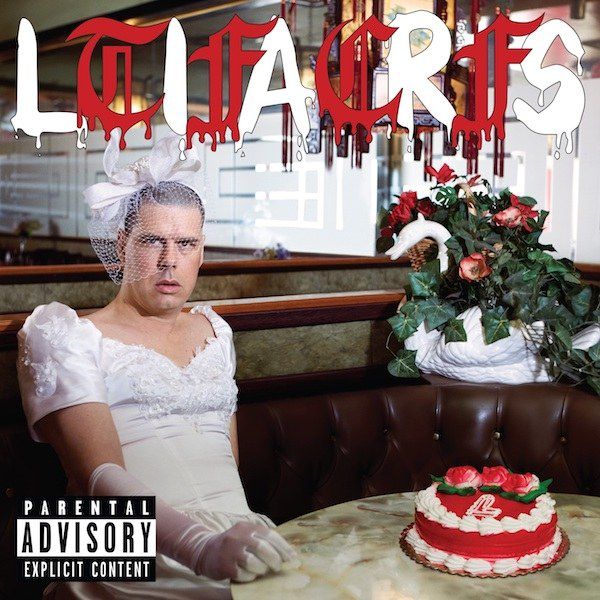 When word came that Angus Andrew (who is Australian) of the US-based three-piece Liars was holed up in the bush north of Sydney writing a solo album, people in the know got excited. Each of Liars’ seven art-rock records, released over 15 years, had been a chilling thrill. What would the band’s core moving part cook up on his Jack Jones in the jungle?

Andrew rides out atop TFCF like an erstwhile king, a menagerie of screeching birds and insects in tow. Perhaps it’s the regal harpsichord on Cliche Suite or the ambient beam-up on Crying Fountain but I can’t shake thoughts of Italo Calvino’s novella, Baron in the Trees, where an 18th-century child baron decides to preside, alone, from an arboreal realm.

His squelching beats are hauled around and thunked down in songs that are bent, broken yet often quite heart-wrenching. Exhaustion saps the campfire strum of No Help Pamphlett, where he gears up from slur to J Mascis croak. Staring at Zero, meanwhile, features the kind of smacked-out funk loop only Andrews could mongrel up.