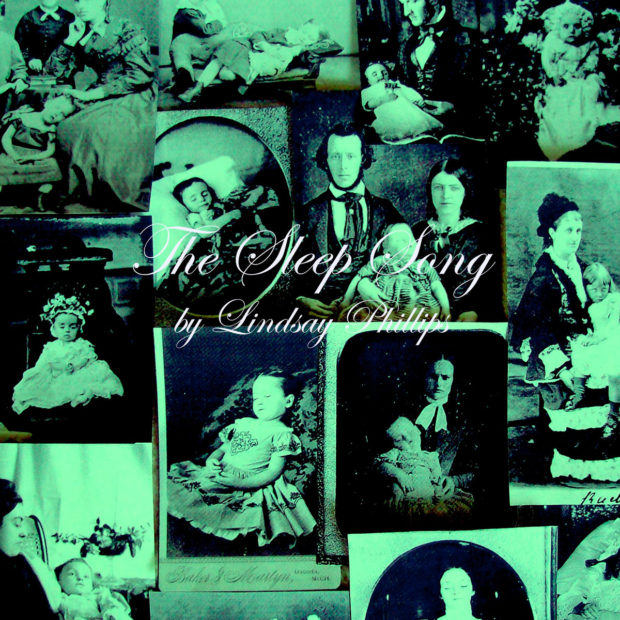 I used to think my obsession with the folk songs of Lindsay Phillips would wane. And it still might if he quit writing songs of stark potency that seem to slow time itself. In a farmhouse in rural Sweden, Phillips cares for his young son and summons songs from a steel string guitar, the wheezings of an heirloom accordion and a sorrowful baritone distinguished by an abundance of vibrato. Few effects are used and no collaboration sought: this is defiantly solo music.

Phillips’ lyrics remain unmoored to time, place or subjectivity. At his most confessional on Casting Shadows he offers this truism, weighty with regret: “It’s hard to be wise in turbulent times/It’s hard to be kind all the time”. As on previous records, a medieval air stains his songs sepia. If, listening, we are transported anywhere, it’s to a Games Of Thrones sub-plot that ruminates on real people instead of dragon-mothers and king-slayers. Folk music need be no more, and should be no less, than this.