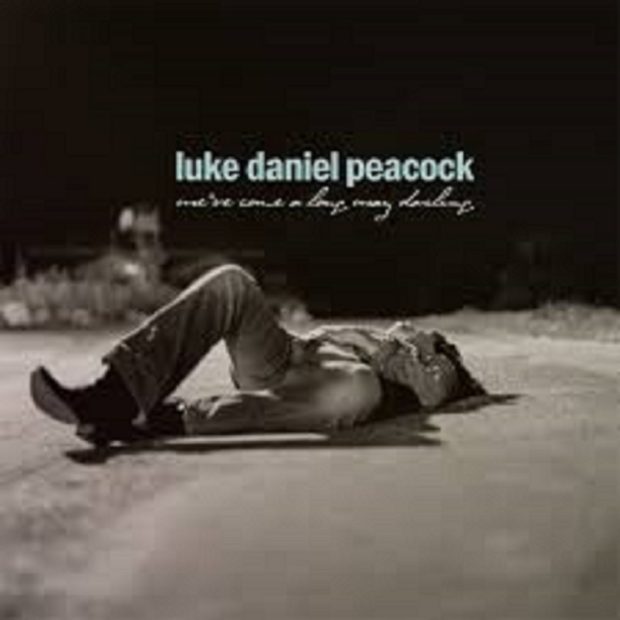 In 2014, Brisbane-based First Nations musician Luke Daniel Peacock did us the service of unearthing The Loner, the 1973 album of Bidjigal man and country singer, Vic Simms, and re-animating it as a covers record. Peacock plays keys with Brisbane group, Halfway, too, but he’s too good to stay in anyone’s shadow as his debut here proves.

This country rock record was recorded fast, with friends including Jhindu Lawrie of the Medics, but its songs have simmered in Peacock’s head for years. The opening track, Dreambox, is Springsteen from its husky voice to its dusty boots but when it’s this well executed, that’s hard to resent. The wounded epic, Born Into a Battle, packs Peacock’s signature punch – veiled but hard-hitting: “I was born into a battle / I don’t need your push and shove”. Throughout, the production is full and the guitars are rich and intricate. It’s the kind of record that would make Tamworth country music festival sway and sing along but – with the right cast of players – could be revelatory as arena rock too.

Feature track: Born Into a Battle