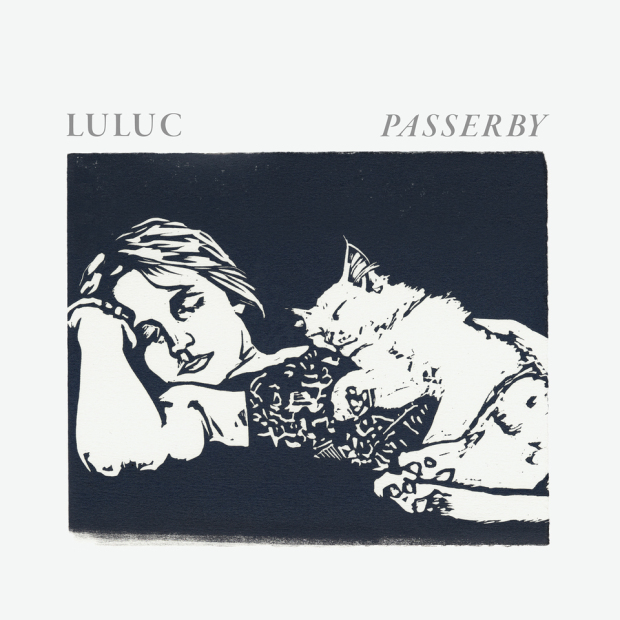 In a country so politically polarised, it’s hard to imagine a record marked by such tender regard for Australia could come from any artist actually living here. Folk duo Luluc, however, left Melbourne for Brooklyn four years ago and there succumbed to a productive nostalgia for the “shimmering heat of a bold hot sun”: longing for home is all across in this record.

With her voice a paradox of spring-water clear yet shyly opaque, singer Zoe Randall reflects, mainly, on the unique bitter sweetness of never quite finding one’s place making you wonder: without her muse of transience, what would she sing of?

It’s been six years since Luluc’s last release but their patience has paid off on Passerby. Released by Sub Pop in North America and Europe, Luluc’s profile has also been boosted by a tour with The National and the playing and production work of The National’s Aaron Dessner. Frontman Matt Beringer’s declaration that “for months [Passerby] was the only album I wanted to listen to” probably didn’t hurt either.