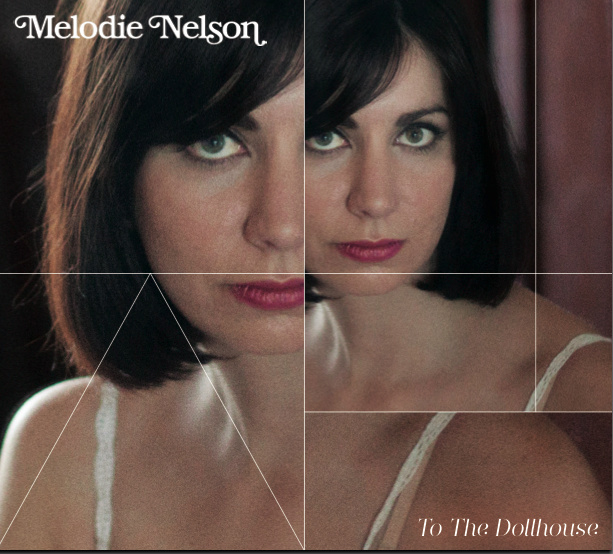 Melodie Nelson – TO THE DOLLHOUSE

This follow up from Melodie Nelson (Lia Tsamoglou) to her 2011 debut finds its aesthetic in the deadpan psychedelic siren songs that allured crowds circa 1970. Her debut was coyly captivating 60s-style pop; this is fuller-bodied and better taken with a dash of something stiff than an ice-cream soda. Wafting amid its down-tempo songs are clavinet, cello and flugelhorn, maintaining the record’s moody smoke-haze.

Tsamoglou’s strength is in elevating the mundane to the ethereal and in contrasting her haunted harmonies with subjects she treats as playthings to act out, often, innocent young lust. Her evocation of a nostalgic niche in pop is pitch perfect, though her roots in experimental music pose the question: is Melodie Nelson an experiment in style?