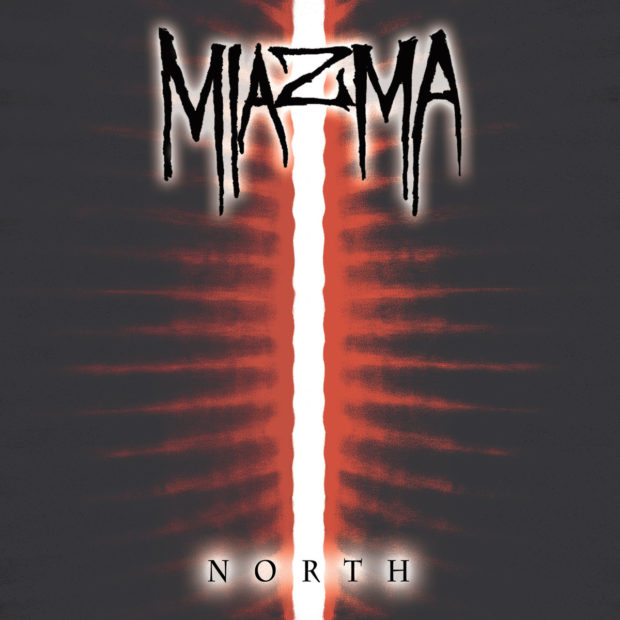 Miazma are a metal band from Alice Springs who’ve twice won the “heavy” category in the Northern Territory Song of the Year award. Capitalising on the tyranny of distance, Miazma say the desolation of Alice Springs has given them “a wasteland sense of identity” – a claim so metal it comes with devil horns already half-sprouted.

Their collision of thrash, technical and death metal is not new (think Gojira) but metal’s funny like that – in the right hands, there’s a lot to love in its showy cliches, especially in songs as entertainingly episodic as The Defected Era. The band’s vocals duel between death growls (that you can actually understand) and hoarse screeches. Add some blast beats, tempo changes, chugging guitars and an ambient lull or two and you’ve got metal to drive to. Which is lucky, given Miazma have clocked 30,000km touring thus far and say they’ll drive all night to play one show to a crowd of rabid headbangers.