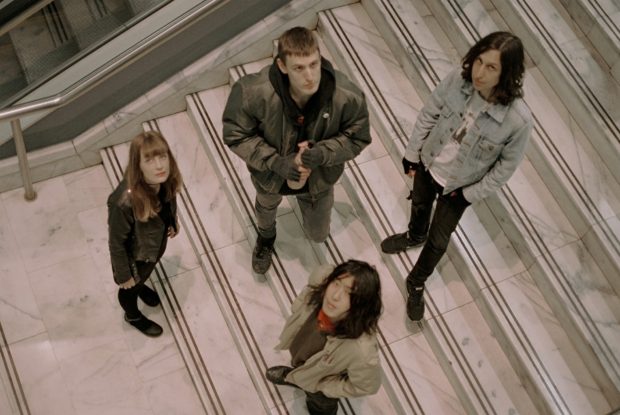 First published in The Guardian, April 2017

Last weekend in Melbourne, and the week before in Brisbane, A Rock & Roll Writers Festival returned for a second year to put songwriters, music critics and novelists on stage to discuss their craft. Speakers included Adalita, Bunna Lawrie, Tim Rogers, Jess Ribeiro and Jenny Valentish. I took part in a panel with three other music critics. The festival claims to “celebrate the creative relationship between writing and music”, though it does much more. First, it asserts that contemporary music, writing and the confluence of the two actually matter in Australian culture. That alone slakes a terrible thirst. Second, it asks why they matter and how.

Into the chasm cracked apart by those questions, answers come skidding and tumbling, following rich new seams of conversation. Thrust into the literary spotlight for a change, the speakers were stripped of pretension: the musicians shorn of showmanship, the writers of the sheepishness they assume in the shadow cast by more “important” topics of criticism like visual art or literature.

It’s likely most people at the festival in some way diminish what they do. Not only because of tall poppy syndrome or the self-deprecating Australian way but because they are economically undervalued, which saps their self-worth.

That day, Guardian writer Andrew Stafford handed out photocopies of a Matt Groening cartoon called How To Be A Feisty Rock Critic. Even in 1986, music criticism was accompanied by a “vague sensation” that it was a “ridiculous” career choice. And maybe it is. But not at A Rock & Roll Writers Festival.

While the event gave egos temporary succour, it’s the music we return to for long-term sustenance. And a song like A Quality Of Mercy by RVG – on the album of the same name – is a perfect example of why music matters.

Two years on from the executions in Bali of drug smugglers Andrew Chan and Myuran Sukumaran, this single song, less than four minutes long, was able to re-summon a very particular pain. To keep that ugly rift in Australian public life alive, even when the protagonists are dead – to remind us how unforgiving we have become.