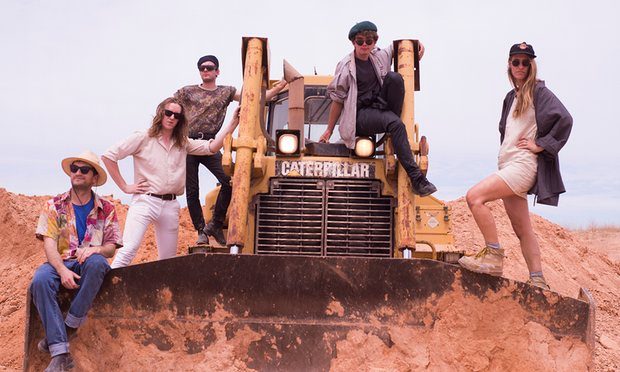 First published in The Guardian, July 2016

Time’s the revelator,” country musician Gillian Welch sings in her song of the same name. I assume she meant things such as love and grief, but it applies to music more than anything. Only time can reveal which records will bloom, then shrivel and fall from the vine – and which will make a late great run towards eternity.

The records listed here will endure. At least I’d like to think so. But I’m still in the grip of obsession and that is no place to speak from sagely. The best thesis I’ve heard as to which records date and which grow timeless is that the former are “followers”, and the latter are pioneers, which sounds about right.

And does it even matter? Why this conviction that music is better if it lasts a long time? Of the below: Deep Heat broke up after their record launch. Four members of Dispossessed bailed three days before their debut album was finished. And there’s no talk of The Still being anything more than a one-off for an obscure “new music library” called Seriés Aphōnos.

If you like what you hear, buy the record. Most digital copies cost less than a craft beer. And please share with me what I missed in the comments.