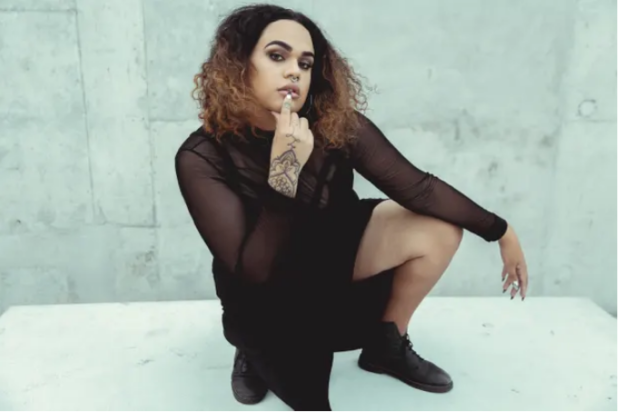 First published in The Guardian, January 2018 “The twins are into really mopey hip-hop,” I told a friend. “E-mop?” he said.

I was sad they didn’t like the music I played them anymore – until I realised it didn’t matter. In a few years their tastes would broaden and I’d have access again. The most important thing was the music bug had bit hard.

“During the teenage years, we embrace music at the top of the charts more than at any other time in our lives,” wrote Spotify’s Eliot Van Buskirk. “As we grow older, our taste in music diverges sharply from the mainstream up to age 25.”

Crucial albums for me as a kid were compilation cassette tapes including Way To Go 1986, Smash Hits ’87 and Hit Pix ’88. I still have them. When I was 11, I won the lucky door prize at my year six formal: Summer ’89 on vinyl. I had to collect it onstage and I handled it so poorly the record fell out and rolled the length of the room. I’ve never been that embarrassed again.

I hope my nephews won’t stop listening to new music at around 33 though. It certainly happened to a lot of my friends – earlier than that. Some were the same people who’d once lead the way for me, musically. When we met up they’d still want to talk about music, but they were spinning their wheels on dusty old ground.

Without the exchange of ideas, the fire died. They became like colleagues from a past job. But how do you tell someone you were only friends because of the music?

This column wraps up Music You Missed from the final quarter of 2017. If you’re on Spotify, a playlist of the year’s albums is here.