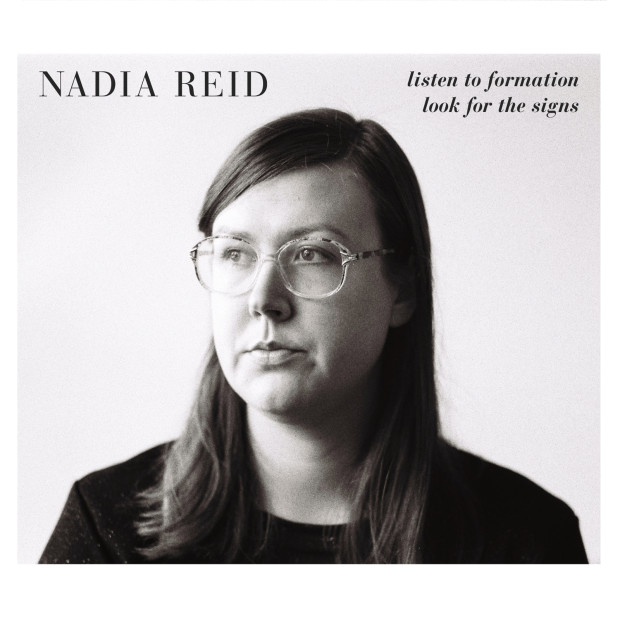 Nadia Reid – Listen To Formation, Look For the Signs

Either New Zealand folk singer and guitarist Nadia Reid can’t write a sub-par song or she brutally culled the contenders for her debut record. The result is nine equally excellent songs aided by a touch of tremolo here, a pinch of ebow there, effects that could be a case study in how to deepen but never overwhelm a folk song’s simple flavour.

Reid’s formative years were in Dunedin and Christchurch’s indie-folk scene but it is a dimly-lit bar off an American highway one envisages in songs that glide languidly from folk to country to rock. Special, too, is Reid’s ability to quietly wring several notes from a syllable while the strum, pluck and sustain of her nylon string guitar hits heart centre, song after song.