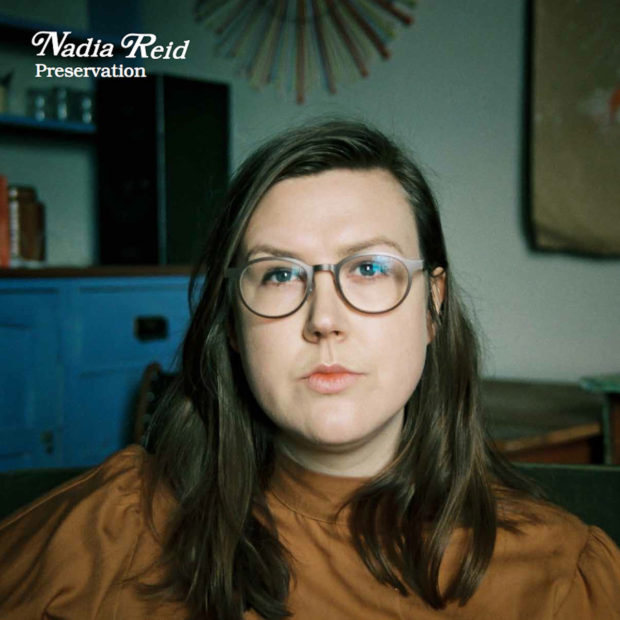 Years ago, somehow, I missed the memo that Sufjan Stevens’ songs were to god, not to a lover. Certainly not, by extension, to my lovers, but it was too late: Stevens’ god songs were strewn across years of mix-tapes made for significant others.

Folk singer Nadia Reid’s second album could be aimed heavenwards too. Lyrical clues are embedded in most songs and the first and last tracks are as spare, self-contained and hummable as hymns. As on her 2015 debut – released when she was only 24 years old – Reid has a lovely way of lingering on some notes and clipping others short. She has just returned from touring to her hometown, Christchurch, where her friends and fellow folkies Marlon Williams and Aldous Huxley live too. All sing in a style beyond their years – what is it in New Zealand’s untroubled waters?