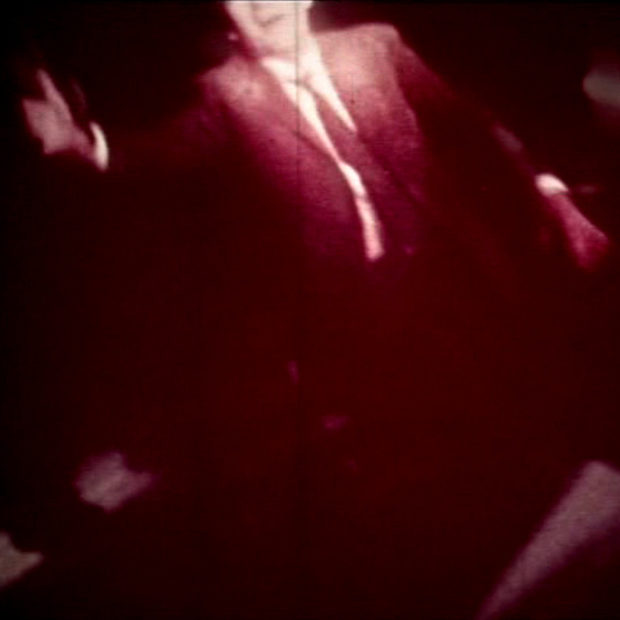 “Very rough, almost unusable,” is how Narrow Lands describe this recording, laid down over a single weekend in a jam room in Marrickville, Sydney. The resulting sound is furnace-blast unforgiving, full of stop-start frights that don’t quite make a clean break, the detritus of distortion and decibels spilling into the silence in a way fellow noiseniks My Disco couldn’t countenance.

Narrow Lands nod to the more punitive end of early-90s industrial acts such as Godflesh, Scorn and Big Black, sans groove and gratuitous riffing. These are less political songs than ejections of political frustration (Bring Them All Here is about Australia’s refugee policy), mired in the self-flagellating muck between anger and apathy, and delivering little of the endorphin rush heavy music can.

The singing raises a limp fist only occasionally to the idea vocals can function as a rallying cry, not merely a muzzled bark. On Get Fat the guitars make a kamikaze dive as Ivan Lisyak’s drums pound, then terminate, like door knocks from the grim reaper.