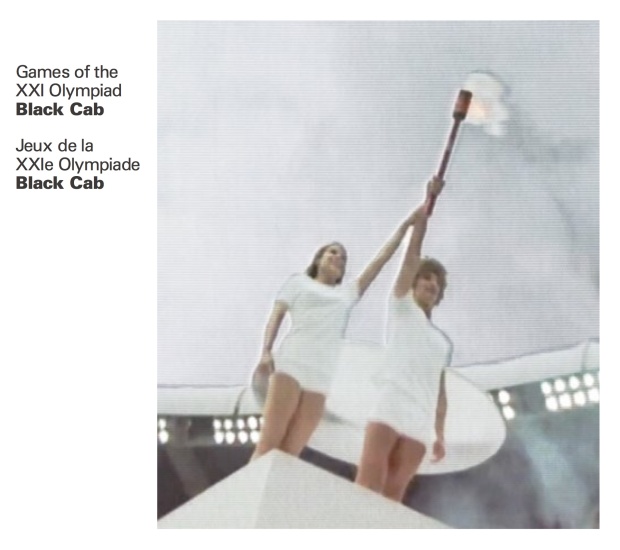 First published in The Quietus, December 2014 It’s unfortunate that end of year lists – as well as more aggrandised formal efforts – have become institutions that re-inforce the broader issue of female under-representation in music. Each December, when it comes time to simmer down a pool that already has fewer female heads bobbing to the surface, the story is usually the same. The women that do appear – or win music prizes – are usually safer options than the men, whose careers can weather the kinds of creative U-turns and risk-taking tangents that would sink their female counterparts. FKA twigs and St. Vincent, two common appearances on 2014 lists, seem to buck that trend. Good.

Then, there are the superlatives that are the subtext of any list, even if not explicitly stated: the best, the greatest, the first, the most this or that. I’ve always hesitated to headlock something into certified splendor in this way and would generally prefer to commend a piece by its nuances.

When visiting the Western Australian town of Fremantle last week, I saw a stone building boasting it was the city’s “oldest” landmark. One door down was the Aboriginal Cultural Centre of the local Nyoongar people who define ‘old’ very differently – and landmarks too, which don’t have to be built. These are the sorts of blinkered ironies and injustices that come from writing our history in superlatives. It’s a winners’ narrative that puts full stops in places that may be better served by ellipses.

Though I won’t deny I’ve found pulling this list together very rewarding. And if you haven’t heard the best, greatest, first, last, loudest, quietest, cleverest and most thrilling range of Antipodean excellence from 2014, you will too. I’ve eschewed an even number like 20 or 50 to bring you 45 songs – it seemed a good a number as any. A neat number would imply a neat and ordered process whereas really it was CDs and records everywhere, about a million tabs open in my browser and unreasonable demands made of reasonable labels to send me tunes.

Certain labels pop up multiple times. That’s not because they release heaps of stuff and I cherry-picked the best. It’s because merit alone saw me include lots of the records they released in 2014 because they are the goal-kicking grassroots labels that are totally where it’s at in Australia. There’s music from all capital cities here, I think, possibly bar Darwin but unsurprisingly the biggest chunk is from Melbourne’s tight-knit, band-member-swapping musical community. Long may it thrive.

There’s a good spread here. From bleak post punk to combustive bogan punk, moody fucker piano ruminations, a bubblebath of shoegaze, an a capella project, desolate folk, experimental electronics, helicopter-hover drone, straight up grunge, not-so-straight up pop, rage-filled indigenous hip hop, R&B, kosmiche-y psych, organ-drenched confessionals, dancefloor-conquering krautrock, dreamy dub, Greek lute and metal that’s more like a seizure of sax and pulverising grindcore. If you get through all that there’s a sweet-as outro called ‘End Titles’. I’m not offering a 50-50 male-female mix here either, though the tally is blurred by acts that feature both guys and girls. In any case, it’s a far better balance than other Australian lists I’ve spied.   Enough words. I’ll let the songs speak for themselves.

>> See The Quietus for the list with clips and audio streams <<