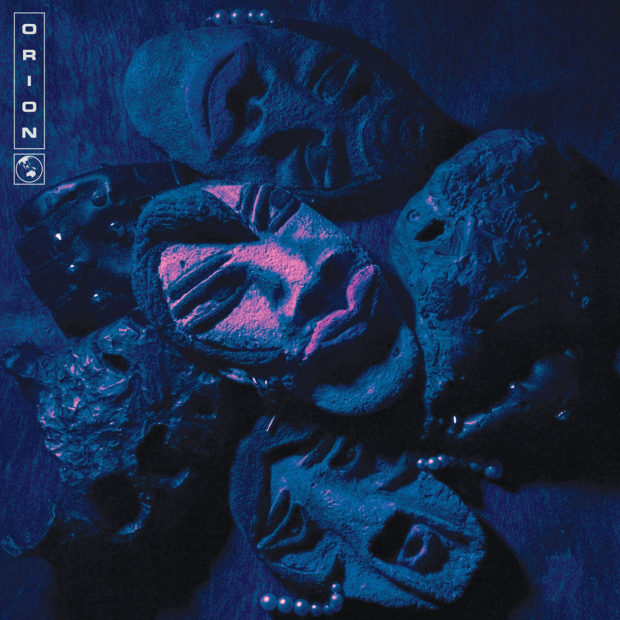 When Orion played a gig for Sydney label Paradise Daily last year, a bigger crowd showed up than usual. A wilder, boozier feeling was in the air. Something was pent-up. This is Orion’s first LP but they’ve built a fervent following through gigs, a long sold-out demo cassette and the presence of band members in hardcore/punk bands including MOB, Whores and Low Life.

For a scene used to finding catharsis in the fast, rough and hard, Orion’s melodic post-punk is almost too full of sentimentality to bear; a sleeve on which to smear your messed-up, strung-along, late-night heart. In the small pond Orion came from, this LP was always going to make a big splash but it is entirely deserving of all and any praise. There is a lot of vintage Manchester here – from Joy Division’s idiosyncratic bass lines to Morrissey’s moroseness inYMAXX’s vocals. The wonder is how the four members (and drum machine) pitched in so synergistically to augment these songs, as if they were all sharing the same life story.