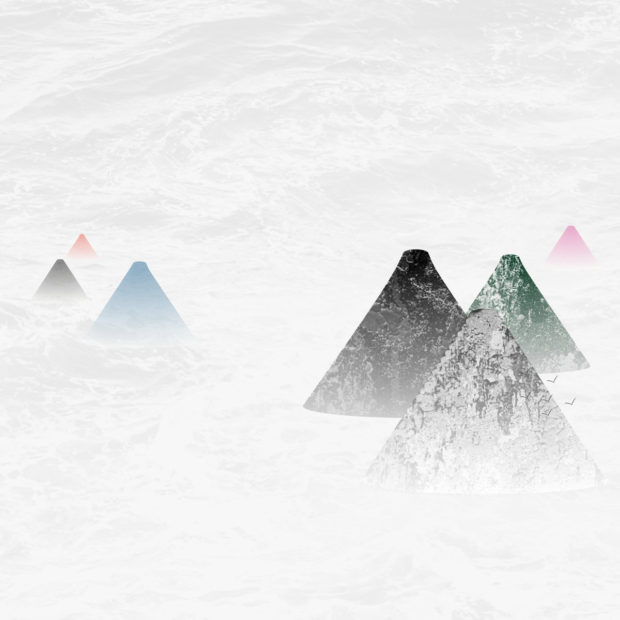 When Pale Earth’s Benjamin Thompson came to Room40 with a two-hour triple album of 33 electronic tracks, he thought label head Lawrence English would suggest he trim it to one very good album instead. He didn’t, and Always was released in its entirety. To listeners used to a drip-feed of singles heralding albums that barely clock 30 minutes, the scale of Always was a challenge to rise to. “I’ve been absolutely confused and excited by the people who tell me they’re listening to it all,” Thompson said.

The songs chronicle Thompson’s travels through Asia, Japan and (his dreams of) Korea. From shimmering ambience a la Fennesz to wonky beats and experiments in texture, the only thread sewing this collection together is Thompson’s effort to literally create soundscapes. A drone piece evokes a cold mountain morning in Taiwan before an earthquake. There’s a song about how light streams through water. Thompson’s sonic travelogue may not be translatable but his sound parcels are always interesting and often beautiful and we can only hope his travel bug is permanent.

Pale Earth – Be Right Back With Love from ROOM40 on Vimeo.