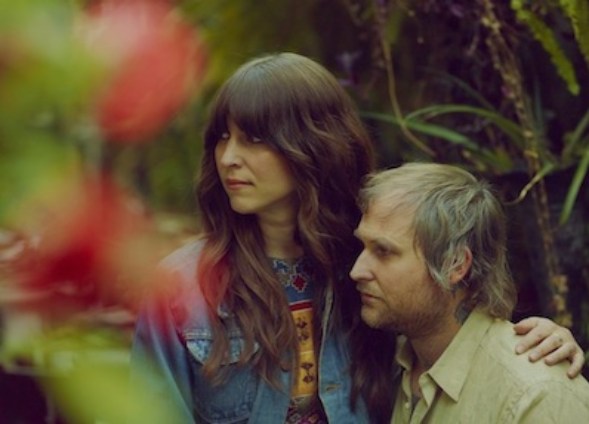 Last year’s Lucifer was a gem of dreamy dub-pop, delicate enough to even befriend haters of Lee “Scratch” Perry. As its name suggests, the American duo’s remix album will snuff out that friendship. Here, dub is thrust into the foreground with Indra Dunis’ vocals processed, sliced, diced and only occasionally peeking out from behind great deluges of delay, echo and reverb.

By dousing Lucifer’s songs in dub’s trademark watery wobble, this record functions as a shrine to a genre the husband and wife team clearly adore. On ‘Lo Dub High Dub’, there’s even a doorbell sample, presumably in reference to Black Uhuru’s ‘Guess Who’s Coming To Dinner’? In Australia the timing is fine. What plays better than (good) dub on a balmy summer day?