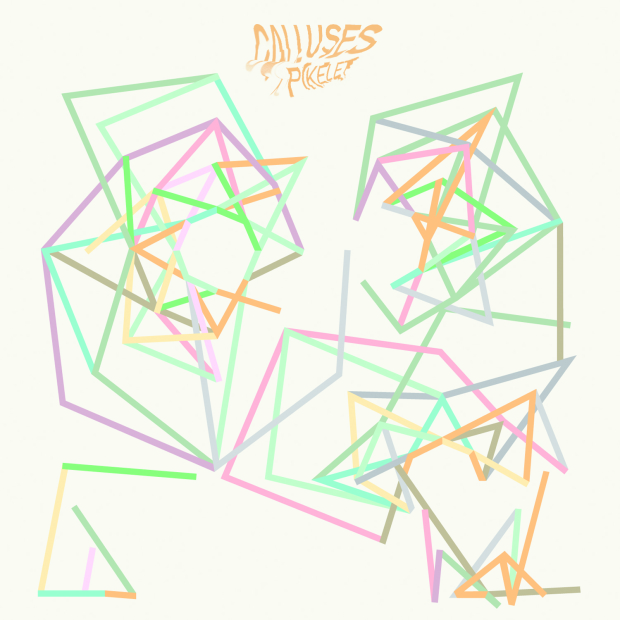 In around 2006, Evelyn Morris began wooing Melbourne crowds with her looped solo performances as Pikelet. By 2010, Pikelet had evolved into the four-piece band that delivered the sweetly inventive record Stem, nominated for the Australian Music Prize.

On Calluses, a more fleshed-out, full band sound fills crevices that were previously left artfully empty, erasing the last remnants of Pikelet’s solo DIY origins. Things are lost in the evolution, like Morris’s defiant air of aloneness, but things are found too, like the full band’s ability to create crescendos no loop pedal could conjure, as on the majestic finale of ‘Fleeting’. And some things stay the same, like Pikelet’s cosmic Krautrock leanings, the girl-next-door neatness of Morris’s voice, and an impressive array of synth sounds that range from music-box cute to squelchy M.I.A-esque electro.

Lyrically, Morris blends a yen for fanciful tales with evermore-astute social observations. “You’ve got to shake it like Jane or watch like Serge” she sings on ‘Forward Motion’. On ‘Peephole’, it’s the clarion call “How can anyone be calm? Is this not a cause for alarm?” But it’s on ‘Festivas’ that her most profound insight arrives. “Must stay beautiful, must stay smart, must stay so humble, must stay hard”, she sings, her voice serious and determined, summing up with devastating frankness the expectations so many women feel trapped by.